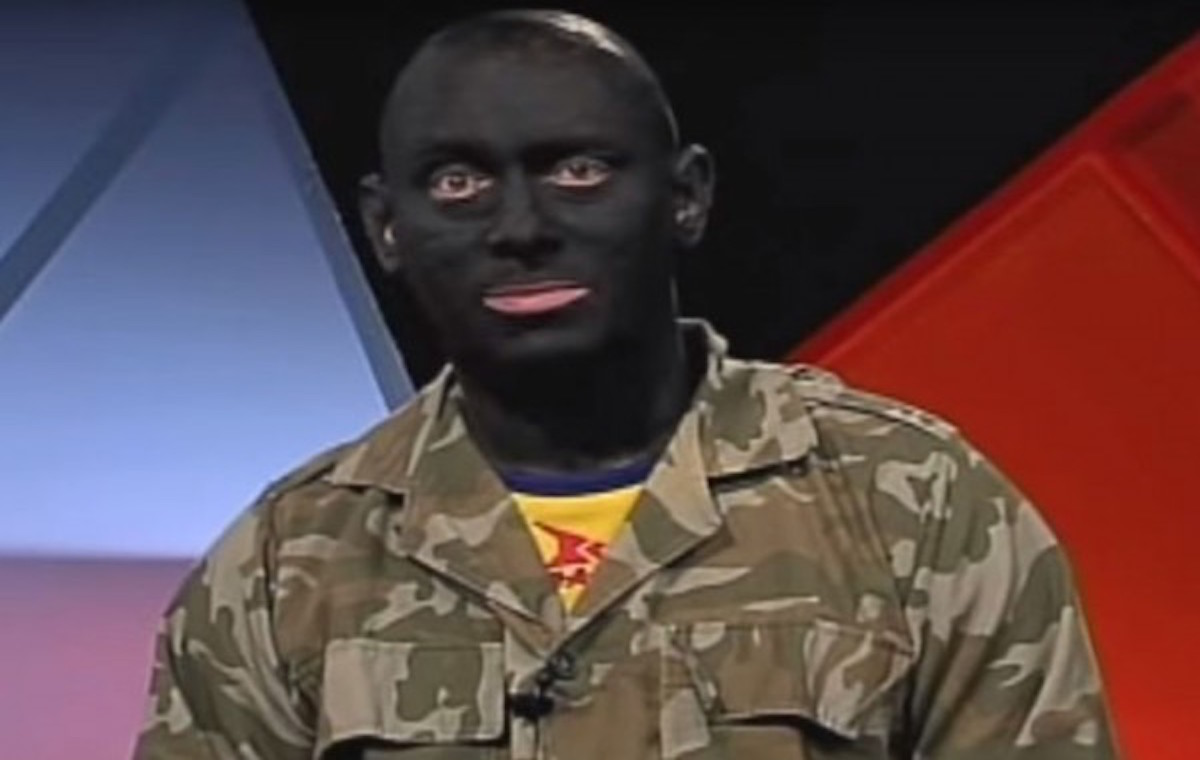 In countries all over Latin America, using blackface is still considered acceptable in variety shows and cartoons. William García grew up watching one show with blackface called Raymond y sus amigos (Raymond and Friends) in Puerto Rico. García understands how problematic it is to portray stereotypes and racial caricatures on TV, and soon he got interested in the work of activists in Colombia who were trying to change another notable blackface character, Soldado Micolta.

The activists held rallies outside Caracol, the network that hosts Micolta’s show. Chao Racismo (Goodbye, Racism), a Colombian civil rights group, prepared to take legal action against the show. Caracol took note, and now Micolta doesn’t paint his face black on TV—although he does paint his face with other designs.