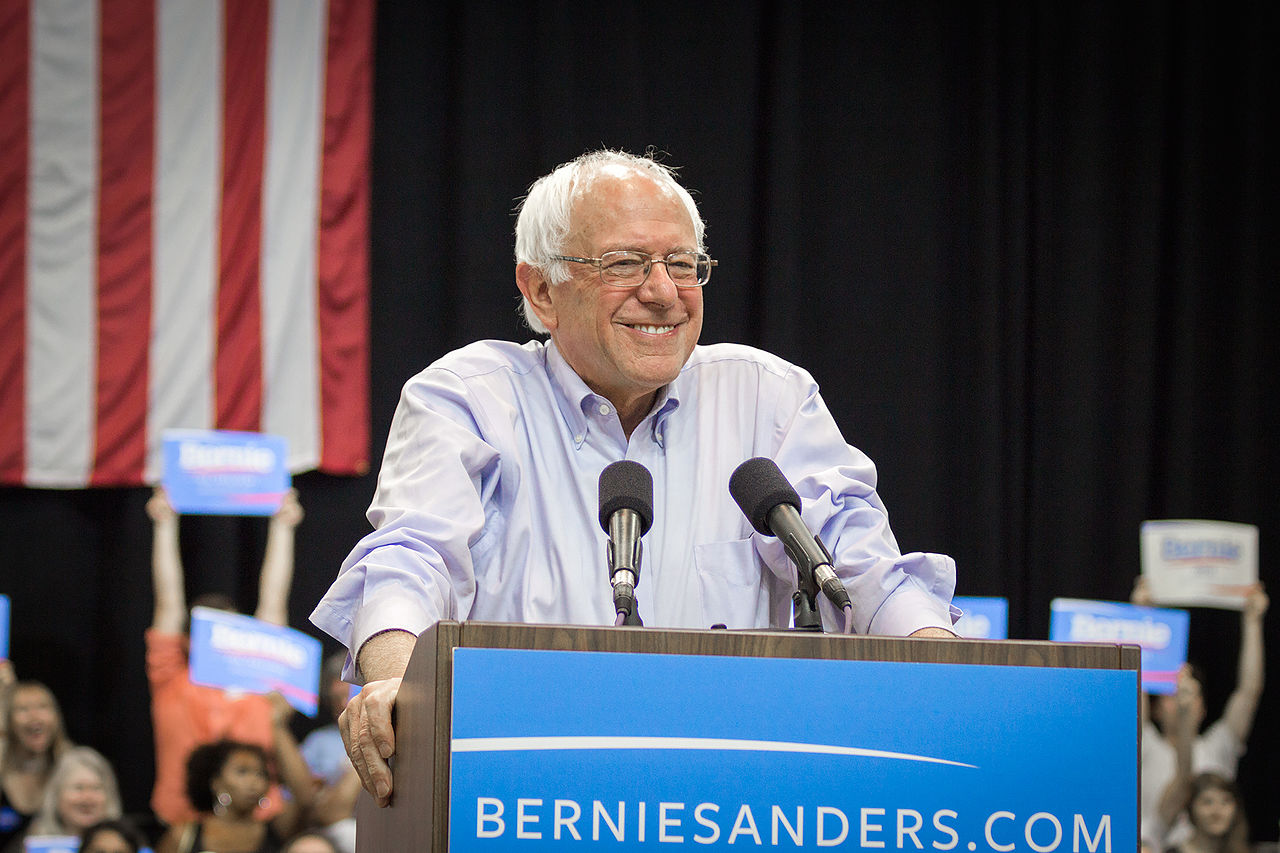 In a Monday interview with journalist Pilar Marrero of La Opinión, Democratic presidential candidate Bernie Sanders shared his views about the current crisis in Venezuela, saying that he although he is focusing more on domestic issues, the United States still needs pay attention to what is happening in Latin America.

Marrero, who had seven minutes with Sanders before at a campaign stop in East Los Angeles, asked the Vermont senator if he was following the recent events in Venezuela, which have once again reached crisis levels.

“Right now, my focus on this campaign… that’s a very important question, I am aware of the instability in Venezuela. My focus right now is on this country,” Sanders told Marrero, who is originally from Venezuela. “Clearly, but I will tell you, is that in general I do not believe, whether it is Venezuela or Mexico or any place else, that we have paid the kind of attention that we should to Latin America. And what we have seen in recent years is are countries like China making very significant investments in countries throughout Latin America, and that concerns me. Latin America is natural and strong ally of the United States, and I think we have got to pay a lot more attention to that continent than we have in recent years.”

Besides answering questions about American-made guns used by Mexican drug cartels and his immigration voting record, Sanders also answered Marrero’s question about the Cuban Adjustment Act of 1966, which expedites permanent residency for Cubans. Sanders admitted to Marrero that he couldn’t offer “a definitive answer” about his position.

“Well, I think I can’t give you a definitive answer. It’s something that I’m going to want to study. But I do believe that we need comprehensive immigration reform. When I talk about comprehensive immigration reform, it certainly means taking a look at immigration and how it applies to people not only from Latin America or Cuba or Mexico, but all over this world. And that’s an issue we’re going to want to address, but I can’t give you a definitive answer.”

Marrero posted the full seven-minute interview on her Soundcloud page.