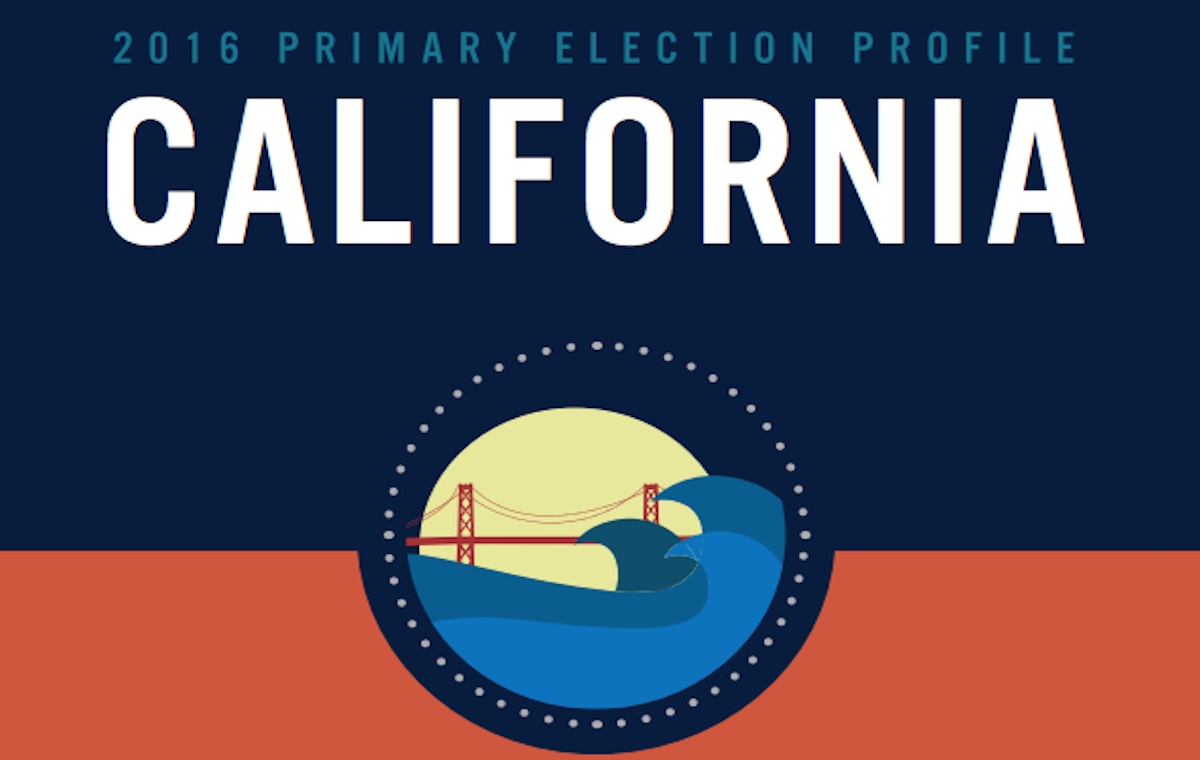 The National Association of Latino Elected and Appointed Officials (NALEO) predicted this week that 94 percent of California’s 4.1 million registered Latino voters will participate in the November 2016 election. According to NALEO’s latest state profile of Latino voters, it estimated that over 3,839,000 California Latino voters will go to the polls. If that number holds, according to NALEO, it would “mark a 22 percent increase in Latino turnout in the state from Election 2012, and a 12 percent increase in the Latino share of the vote in the state from Election 2012.”

Other highlights from the NALEO profile include the following:

For the complete report, see below.