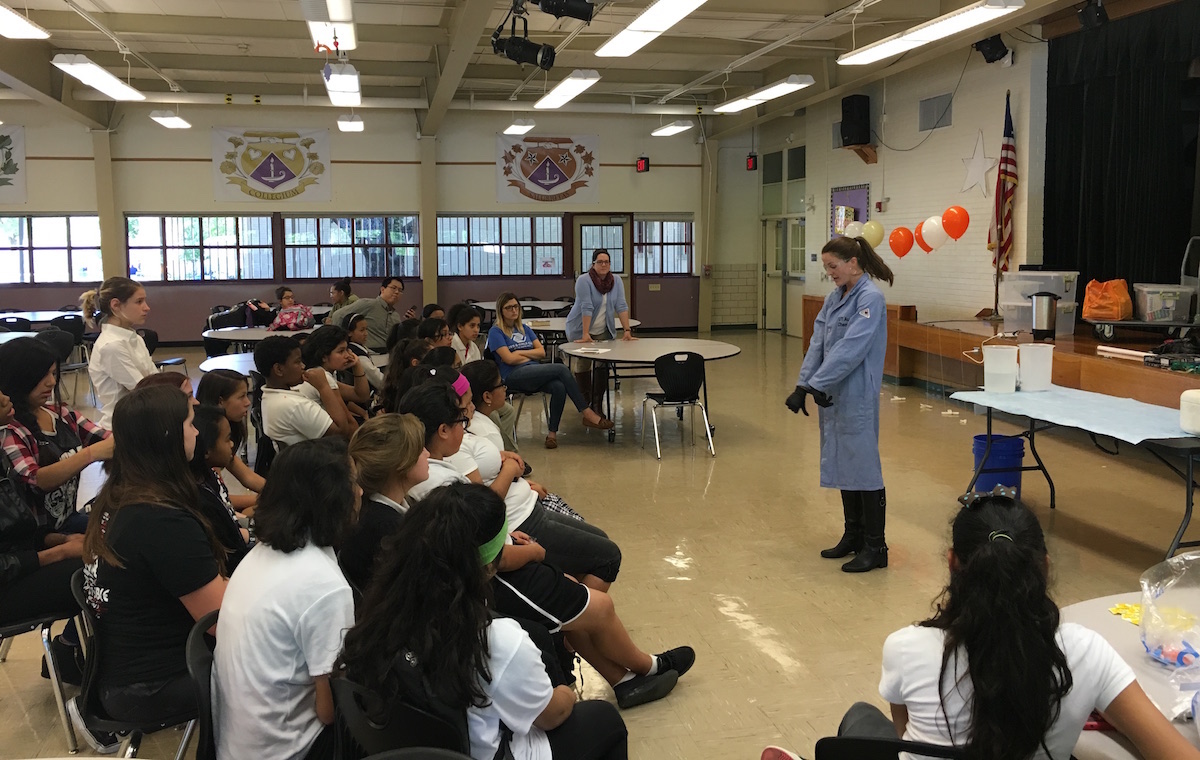 Out of all the people earning bachelor’s degrees in STEM subjects (science, technology, engineering and math), just eight percent are Latinos. That number shrinks even more when you look at the number of Latinas (female students).

Alma Benitez was one of those Latinas trying to break into the STEM field, but she faced more obstacles than the prejudice she faced being a Latina: her family hid her college acceptance letters because they didn’t want her to leave home for college. With pressure from inside and outside the home, Alma found support in Latinitas, an after school club for Latinas in Texas that encourages young Latinas to get excited for science, with the hopes that they’ll grow up and pursue a career in STEM.

Reporter Brenda Salinas gives us a glimpse at the particular struggle Latinas face in the world of STEM. She speaks with Alma about her struggle to pursue her dreams, and with Laura Donnelly, the founder of Latinitas, who’s also a Latina computer scientist.