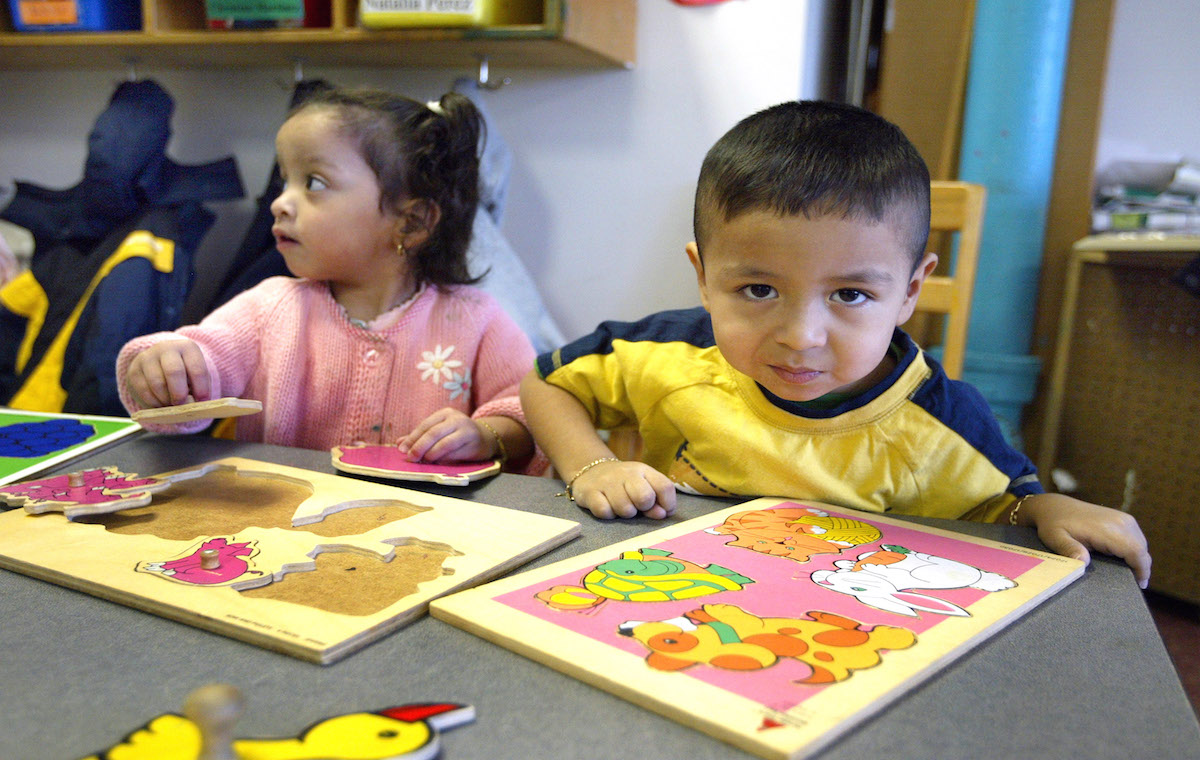 A new report from Child Trends Hispanic Institute and the National Association of Latino Elected and Appointed Officials (NALEO) Educational Fund said that approximately 400,000 young Latino children were not counted in the 2010 Census.

Even though the U.S. Census Bureau tries to do its best, there are people who get lost in the Census count. Understanding this “undercount” and why it happens is critical, the report argues, because “an accurate count of that population helps ensure fair political representation and the equitable distribution of public services.”

Below are some key findings from the report:

Young children under 5 have a higher net Census undercount rate than any other age group. In the 2010 Census, the undercount for children under age of 5 was roughly one million. Latino children account for a disproportionate share (more than 36 percent).

Much of this undercount is concentrated in a few states, and within those states, particular counties. Five states (California, Texas, Florida, Arizona and New York) make up almost three-quarters (72 percent) of the net undercount. Almost one-third of the estimated total nationwide net undercount of young Latino children is in California alone. Within the Golden State, almost three-quarters of undercounted young Latino children live in the five most populous counties: Los Angeles, San Diego, Orange and Riverside and San Bernardino. Other counties with some of the highest undercounts are Arizona’s Maricopa County (27,000) Miami-Dade (18,000) and Dallas (17,000).

The report also includes some reasons why this undercount is happening, based on initial research and existing evidence: