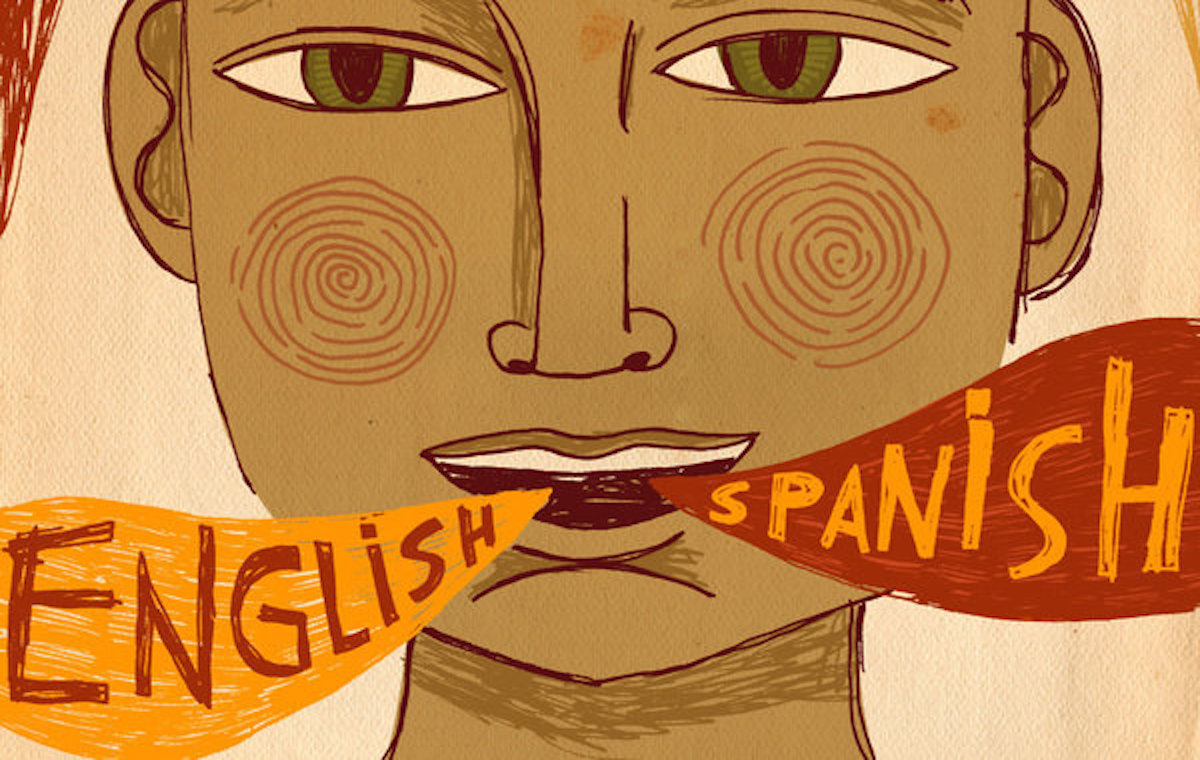 Anyone who’s ever enrolled in a Spanish class knows that schools generally refer to it as a “foreign language.” Most of us repeat the phrase uncritically, as if it were actually true. But is it?

Take a look around. Spanish isn’t “foreign” to the United States, at all. The names of many of our states and cities are Spanish — a testament to the fact that Spanish-speakers colonized many areas that later became part of the United States before English-speakers. Many of us use Spanish words when speaking English, often without being aware of what we’re doing. According to a 2013 Pew report, Spanish is the second-most spoken language in the country and many people, both immigrant and native-born, were raised speaking it.

When you really think about it, Spanish is no more “foreign” to the United States than English. Still not convinced? Allow us to break it down for you a bit. Here are nine reasons why Spanish is really is not a foreign language in the U.S.