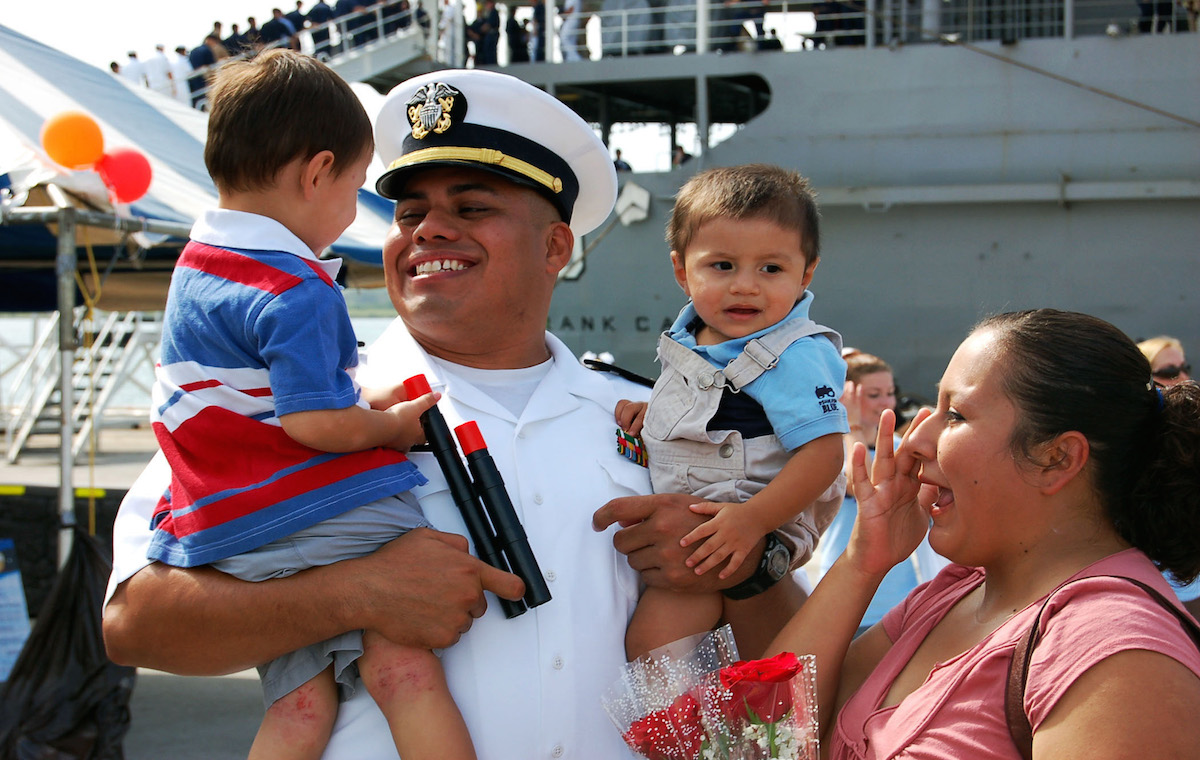 A national survey from the Pew Research Center released Wednesday said that U.S. Latinos “have become considerably more upbeat about their personal finances and optimistic about their financial future since the Great Recession.” According to Pew’s Mark Hugo Lopez, Rich Morin and Jens Manuel Krogstad, “four-in-ten Latinos say their personal finances are in ‘excellent’ or ‘good’ shape, a 17 percentage point increase since 2008, when only 23% made a similarly positive assessment of their finances.” Conversely, the general public saw just a two point increase since 2008. Another finding concluded that 72% of Latinos “expect their children will be better off financially than they themselves are now.” Nonetheless, U.S. Latinos still lag behind the general public on other economic indicators.

You can read the entire study here or access it below.

One thought on “Newest Pew Survey: US Latinos More Optimistic About Their Economic Situation”