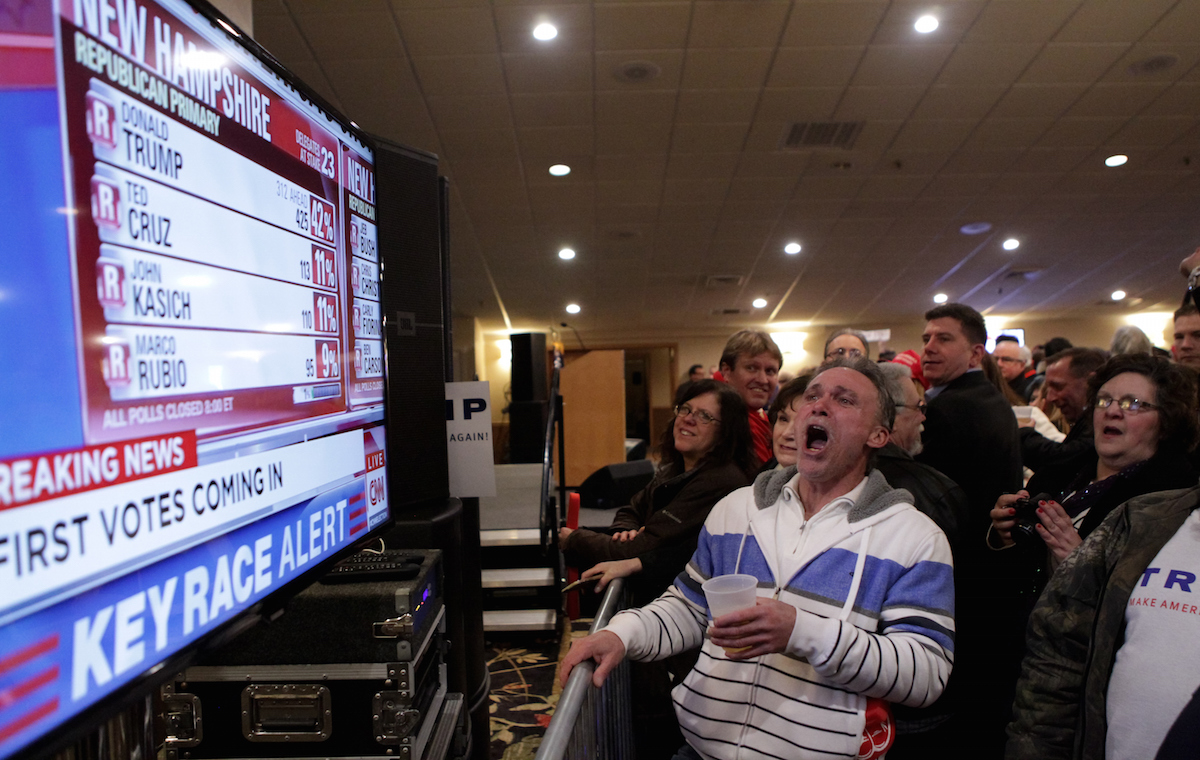 The phrase “lies, damned lies, and statistics” explains the fallibility of statistics, especially when they’re used to strengthen a weak claim. Statistics may seem like a foolproof science, but you should think twice before you accept a number at face value. And in this presidential election, there have been a lot of poll numbers thrown our way.

One particular poll result that grabbed people’s attention came from the Nevada caucus’ entrance polls, where Donald Trump won 44% of the vote from Latino Republican caucus-goers. But mainstream news outlets, the general public and Trump himself took that number and claimed that the presumptive GOP nominee had therefore “won the Latino vote” when in fact he won the vote of those Latino Republicans in Nevada who attended the caucus. And that group is not representative of all Nevada Latinos.

So why were some people so quick to apply this poll result to all Latinos? A lot of the confusion comes from the fact that there’s more than meets the eye when it comes to numbers. In this segment, we take a look at what exactly goes into polling, how interpreting the numbers tend to go wrong and the future of this inexact science.

One thought on “Data and Confused”