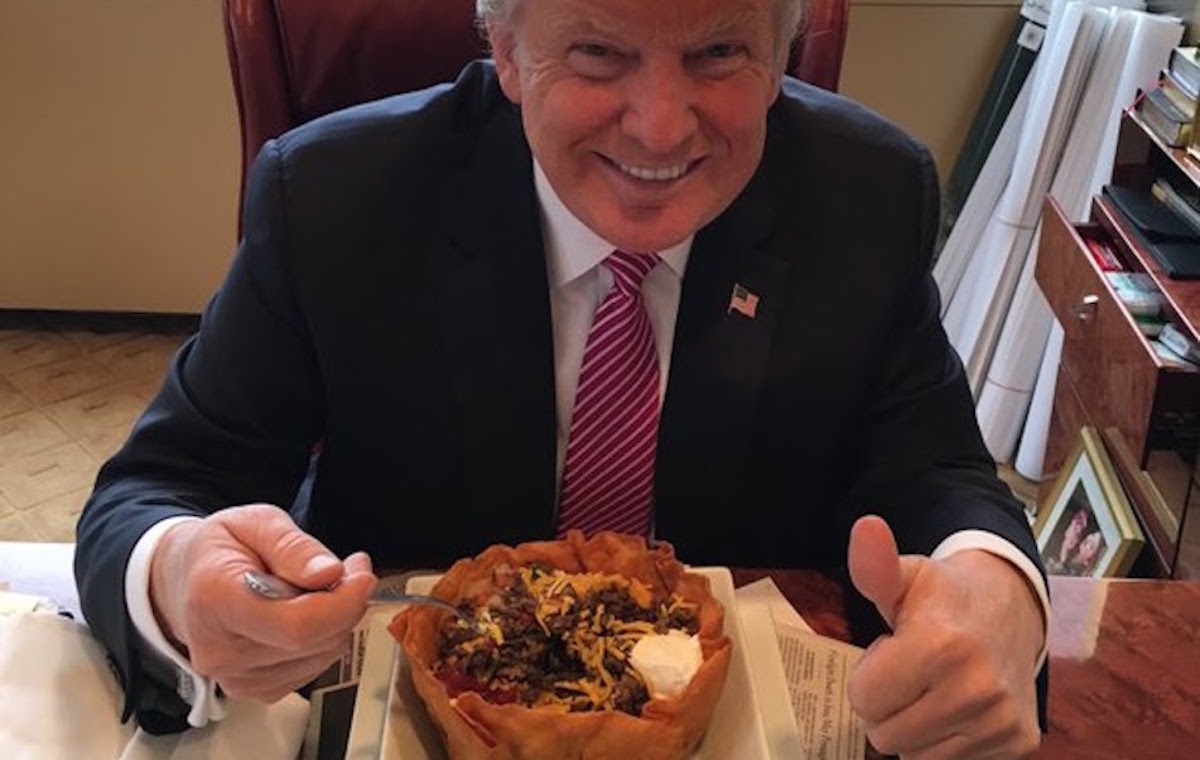 With both parties knowing who the presumptive nominees are, it might feel like the surge of pandering to Hispanics (known as Hispandering), has wound down. But has it? We called up Lalo Alcaraz and Gustavo Arellano to talk about recent examples of Hispandering in the news. Alcaraz is the creator of the cartoon “La Cucaracha” and was a producer for Fox’s show “Bordertown.” Gustavo Arellano is the editor of OC Weekly, the author of the syndicated column “Ask a Mexican,” and was a consulting producer on “Bordertown.”