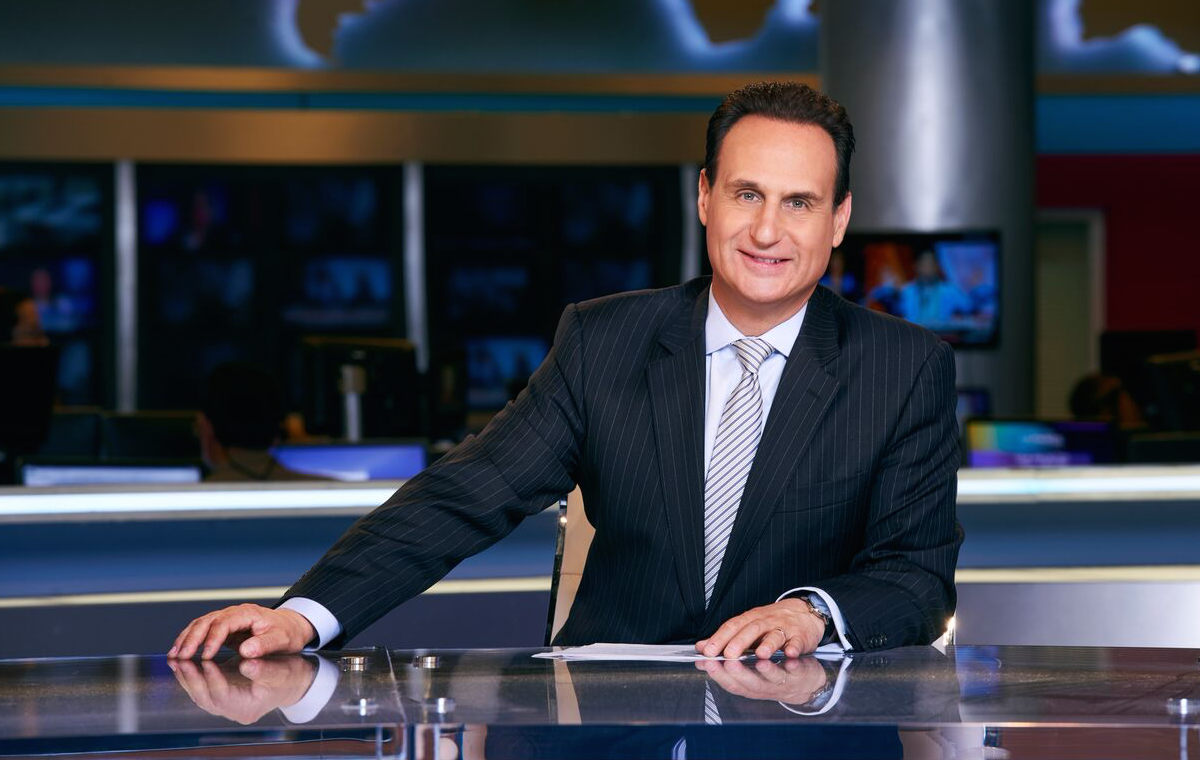 Most election coverage people see in the United States is usually on mainstream English-language television networks. But there are millions of Spanish speakers in the U.S. who get their news from Telemundo and Univision. And in this particularly contentious year, we wanted to know how that coverage differs between one language and the other. So we spoke with probably one of the most recognizable Latino faces on television: José Díaz-Balart. He’s been a journalist for more than three decades both for English-language networks and Spanish-language television.