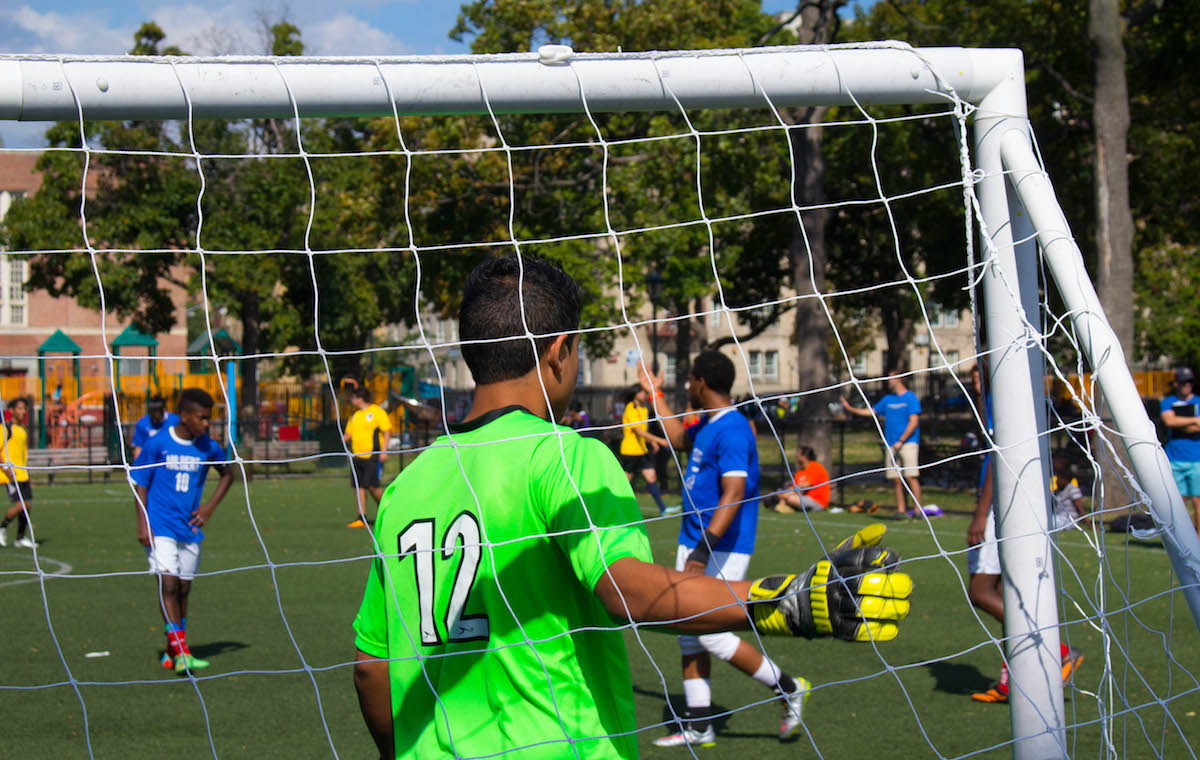 Since 2014, thousands of unaccompanied minors have made their way from Central America to the United States, fleeing violence and leaving their old lives behind. With little family, little stability and often little English, making even a semblance of a normal childhood can be extremely difficult. In the Bronx, a number of children have joined a local soccer team called South Bronx United as a way of reconnecting to a passion they carried with them from home, and connecting to each other.