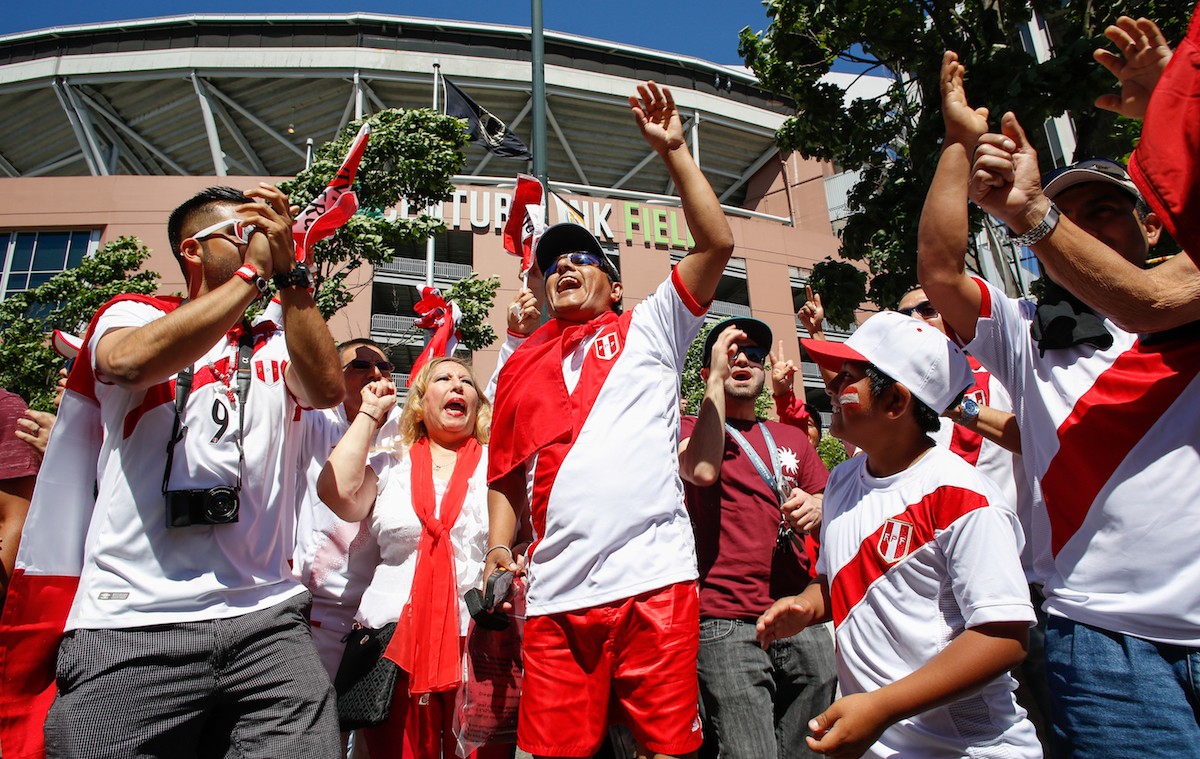 There’s a well-known polka song (to Peruvians, anyways) titled “Perú Campeón” that was written back in 1969. The goal for the song was to motivate the Peruvian national soccer team —the Blanquirroja— to qualify for the 1970 World Cup.

Those days were the glory days for Peruvian soccer—participating in World Cups and winning a Copa América title. Now, it’s a completely different story.

The Peruvian team hasn’t qualified for a World Cup since 1982, but fans remain hopeful, thanks to the hope that was immortalized in “Perú Campeón.”

2 thoughts on “Peru, the Champion”