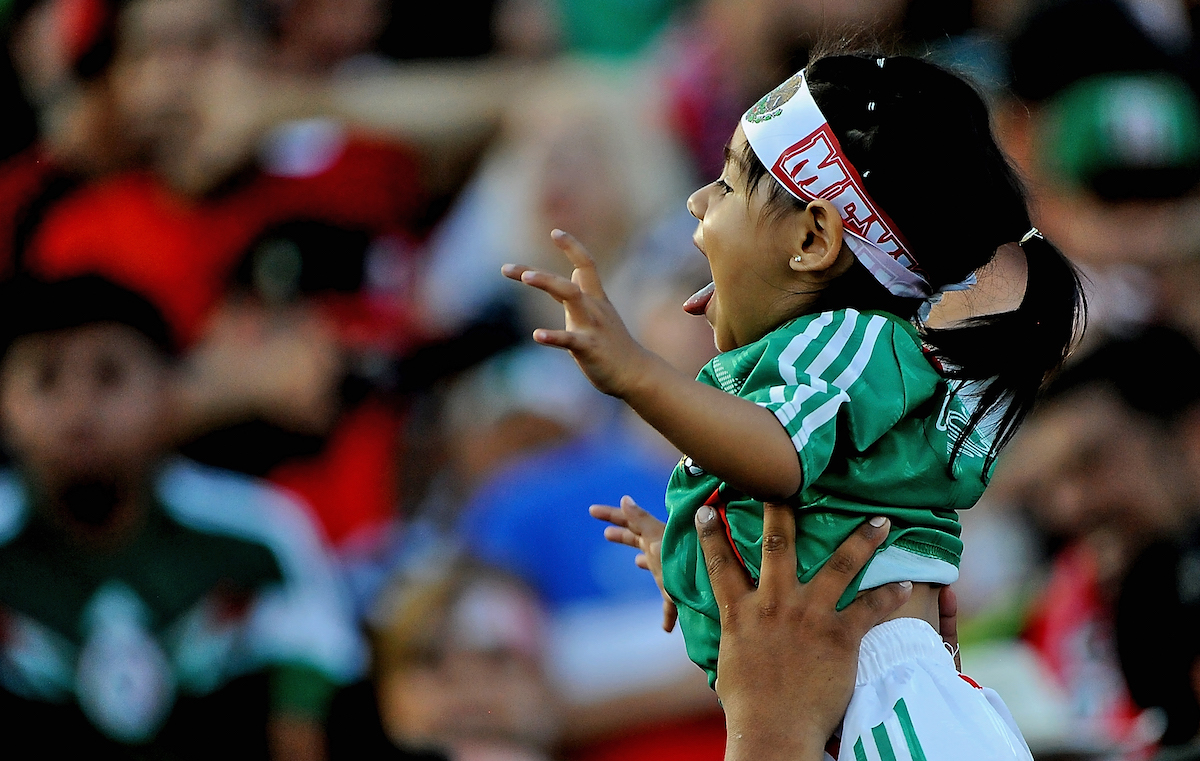 The United States-Mexico soccer rivalry is a “young” rivalry. Even though the two countries first faced off in 1934, the tension didn’t rise until the 1990s. The U.S. started winning important games, and Mexico started seeing their neighbor as an actual competitor. The climax of the rivalry was in 2002 in a World Cup match, when the U.S. beat Mexico, 2-0. Many Mexican American soccer fans were told to choose sides.

When you’re a player on the team, the side your on is a given. For Mexican American fans, the U.S.-Mexico rivalry could get a little confusing trying to balance national pride for the country you were born in and the country that your parents are from. Can you ever truly pick a side?