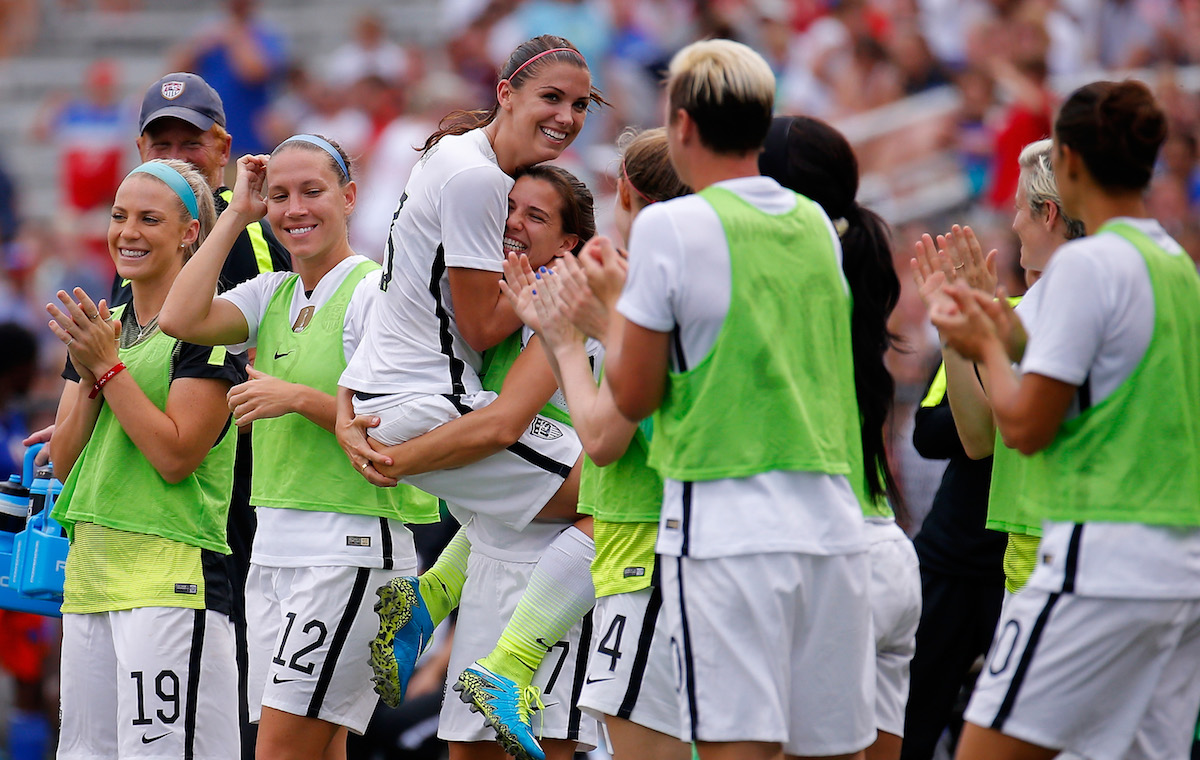 Though they may be the current world champions and holding the most world titles, the U.S. women’s national soccer team is far from a beacon of diversity, especially when compared to their male counterparts. With few women of color —and no Latinas— the team is extremely white, in spite of soccer’s entrenched place in Latin American culture. The problem, though, is not that Latinas and other girls of color aren’t interested in the sport, but that youth soccer’s pay-to-play system favors not necessarily the most talented children, but the children of parents who can afford elite clubs’ steep fees.