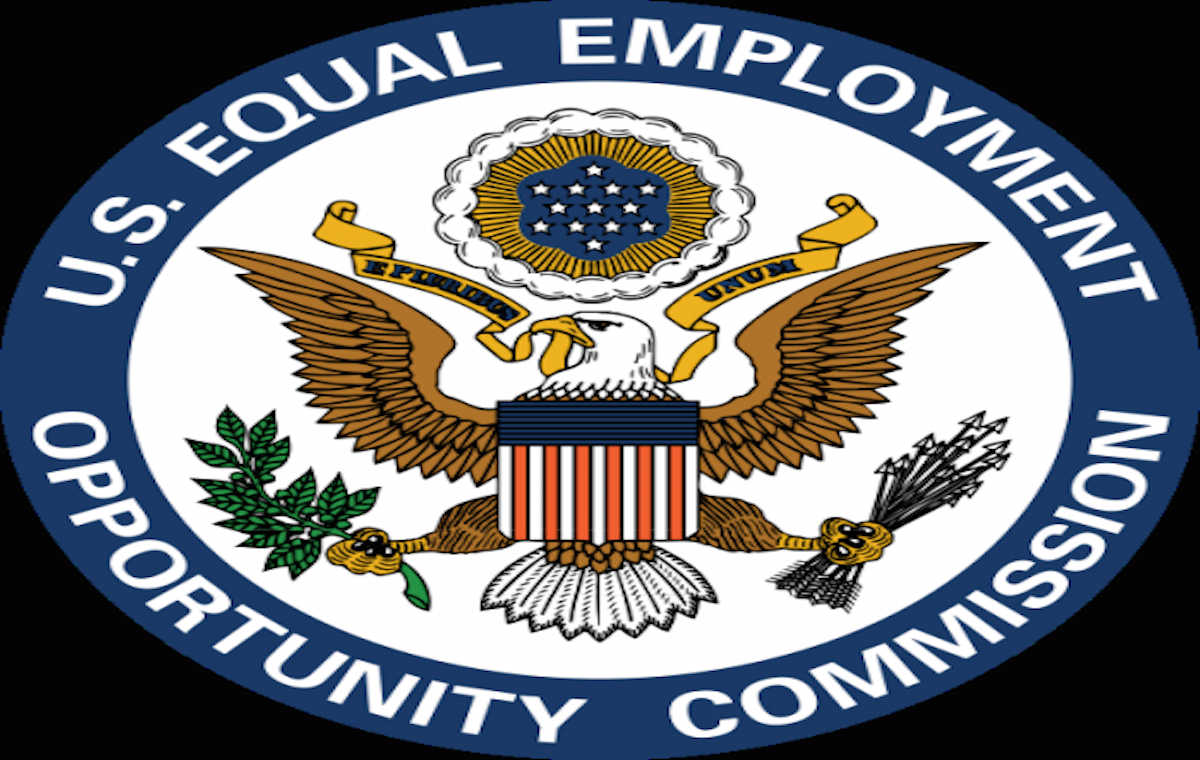 A June 22 media release from LatinoJustice PRLDEF said that 15 Puerto Rican farmworkers have filed a complaint with the Equal Employment Opportunity Commission (EEOC) because the farmworkers claimed a Michigan company discriminated against them.

According to the release, the Puerto Rican farmworkers had been recruited to work in Michigan for Manzana LLC, but they were all fired “after repeated comments comparing them to other Latino workers.” The release added:

Upon arriving in Michigan to work, Manzana officials immediately began to make comments comparing Puerto Rican workers with Mexican workers and questioning their ability and willingness to work. Company officials began to treat the Puerto Rican workers disparately, challenging them to “race” other Latino workers, calling them insulting names, and even sending workers away who had just arrived from Puerto Rico before they were able to start working.

“I felt discriminated against at Manzana, especially when I came to work and was constantly being compared since the day I arrived with other Latino workers. My supervisor would frequently make comments about my background that had nothing to do with my ability to work,” said Wilson Torres Rivera, one of the workers recruited.

Manzana LLC does not have an official website but a job listing from 2015 advertised Farmworkers/Laborers. Pay was listed as $11.56 per hour.

The farmworkers came to Michigan through the Puerto Rican Workforce Agency. The release also said that the workers were “consistently harassed about their work and threatened with being fired.” Eventually, all the workers were fired.