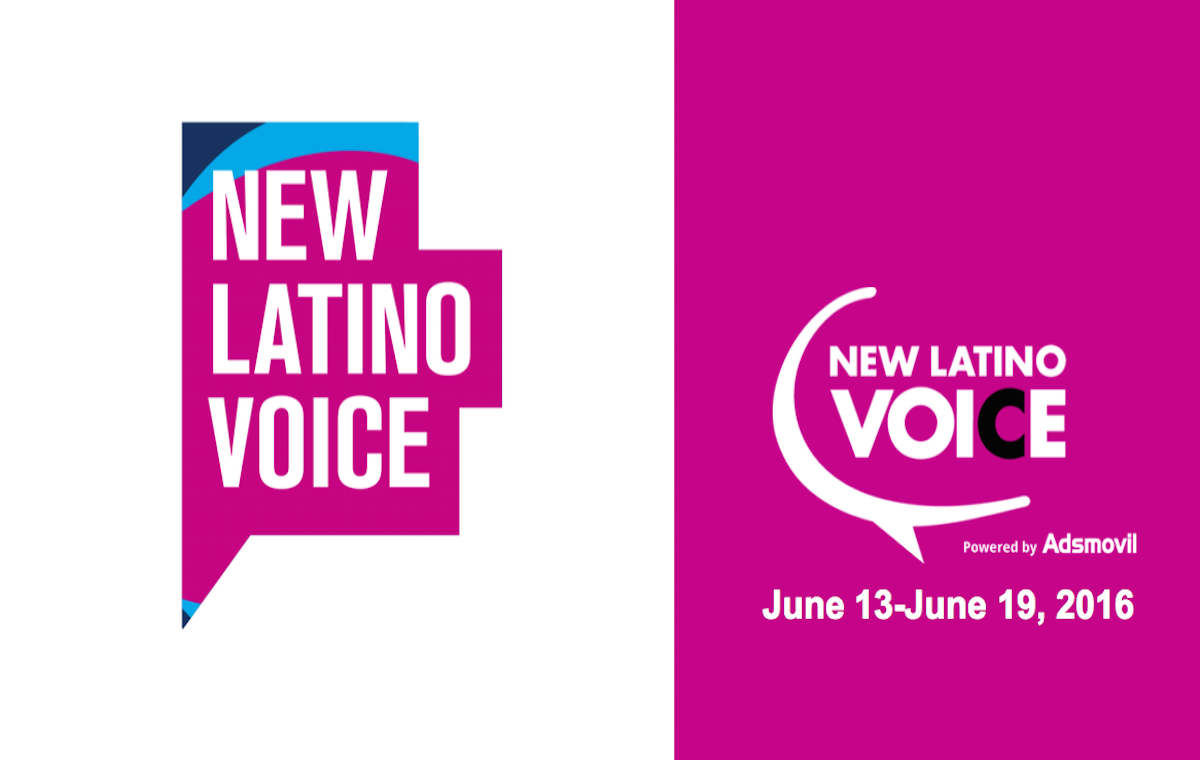 The latest New Latino Voice online tracking poll conducted by Florida International University and Hispanic advertising company Adsmovil reported that security is the most important 2016 election issue among Latino voters, the first time this issue topped the survey since the NLV tracking poll launched in April.

FIU professor Eduardo A. Gamarra, one of the poll’s co-authors, attributed this latest finding to the June 12 shooting in Orlando.

“Most likely this is a result of the tragedy in Orlando that directly affected the Latino community,” Gamarra told Latino USA.

The poll also tracked Latino voter preferences between Hillary Clinton and Donald Trump. According to the latest results, Clinton leads Trump with Latino voters by a margin of 58 points (75-17). About eight percent of voters chose Other. (Click here for previous stories about the NLV poll.)

The latest toplines are below: