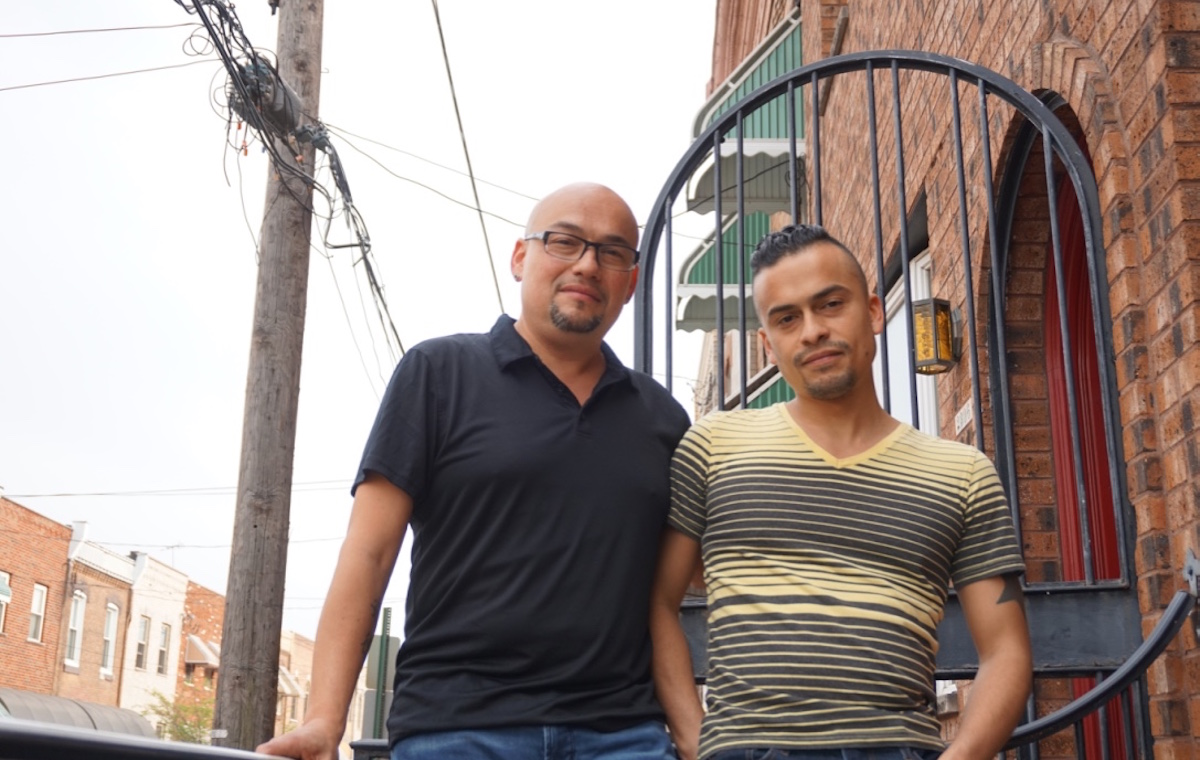 Luis Torres was 25 years old and married with two sons when he came out to his wife. A decade later, his son David came out as well. Luis is 51 now and David is 32. The father and son, who have a close relationship, sat down in David’s living room in Philadelphia to talk about what society expects of men, what it was like coming out and their experiences as gay Latino men.

Luis and David Torres were featured in The Gran Varones project. The Gran Varones, whose name is inspired by the 1980’s Willie Colon song about the relationship between a gay son and his machista father, was founded by Louis Ortiz Fonseca, an Afro-Boricua who felt there was an overly narrow media portrayal of what it means to be a Latino gay man. Ortiz Fonseca’s project of videos, photos and stories can be found at thegranvarones.com.