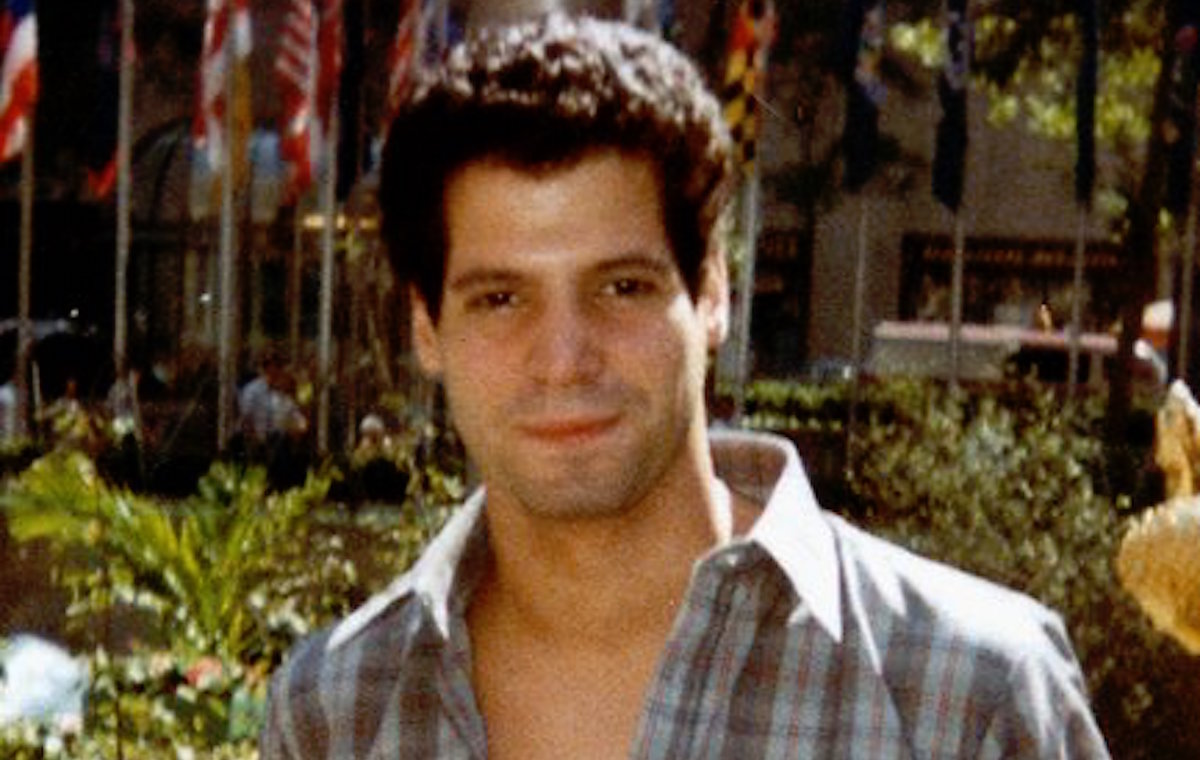 It was the hot and humid summer of 1990, and New York City was in the throes of the AIDS crisis. Homophobia was rampant.

On July 2, Julio Rivera, an openly gay man, was walking home late at night when he was attacked by three armed men near a schoolyard in Jackson Heights, Queens.

Rivera was hit in the head 14 times with the claw of a hammer and stabbed in his back. He dragged himself onto the sidewalk screaming for help and coincidentally was found by his former lover, who cradled him as they waited for help. He died a few hours later.

Police framed the incident as a drug deal gone wrong and refused to further the investigation.

Rivera’s murder brought different forces together and a coalition of family, friends, gay rights activists and community members was formed. The mobilization led to the arrest of the perpetrators and became the first case in the state of New York to be tried as a hate crime against a gay person.

Special thanks to filmmaker Richard Shpuntoff, for the archival audio and interview excerpts. His documentary, Julio of Jackson Heights, will be screening in New York this summer.