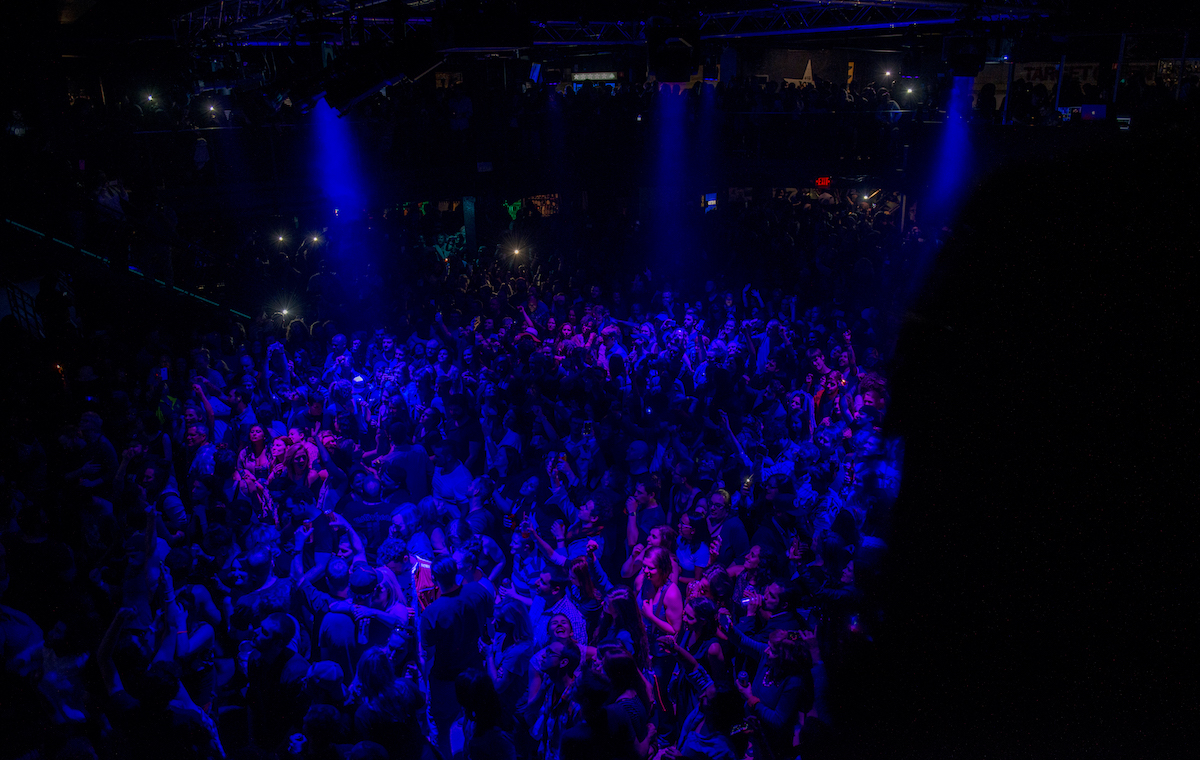 For Carmen Carrera, now a reality TV star and trans activist, exploring gay nightlife was an important step towards defining her identity. She dreamed of performing as a drag queen at gay clubs, like Pulse in Orlando—the same club where a tragic shooting killed 49 people on June 12. We also talk with a man who survived that terrifying night, meet people who lost friends in the Pulse shooting about what they’re doing to heal, and explore the importance of gay clubs as centers of the community.

Maggie Freleng and Julia Shu also contributed to this story.

One thought on “The Need for Queer Spaces”