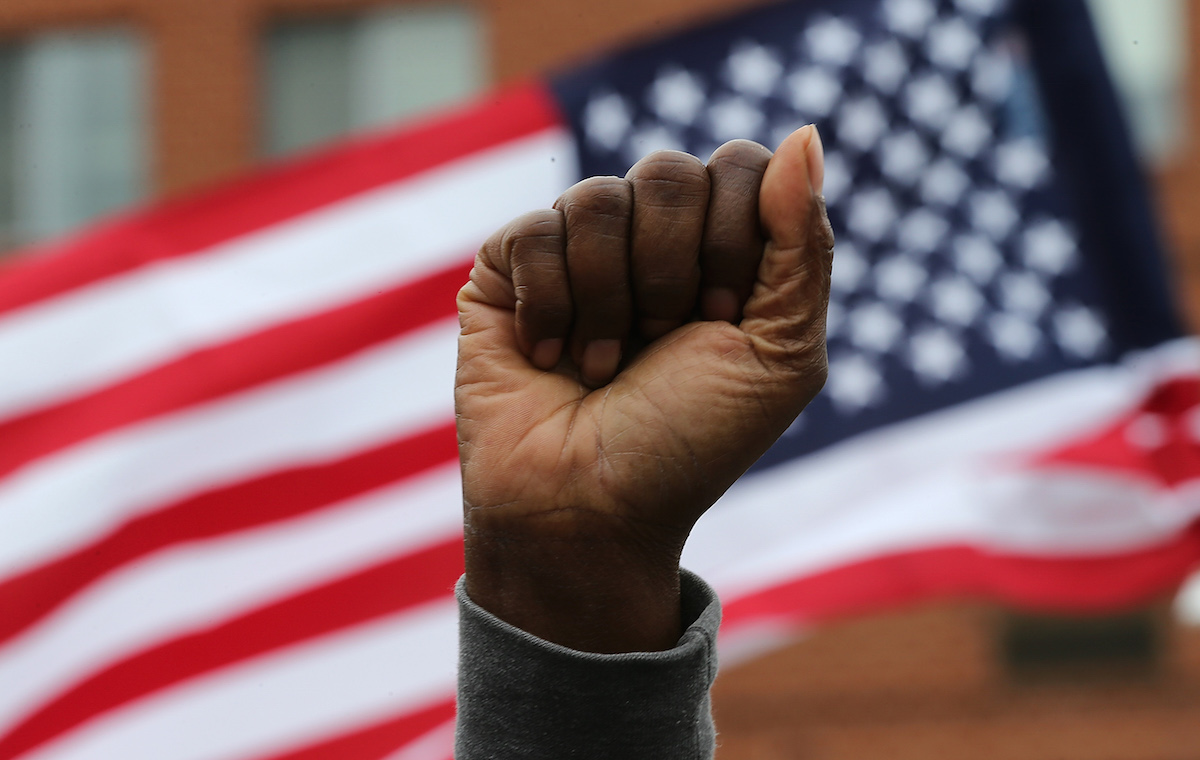 Every since he claimed a spot at the political table, Donald Trump has been talking about who is truly “American” and who doesn’t deserve the label. In response to Trump’s controversial comments, many politicians and commentators (Democrats and Republicans alike) have recently been labeling Trump himself as “un-American.”

But what does being “American” or “un-American” really mean? Are racism and xenophobia just as much of American history as freedom and tolerance?