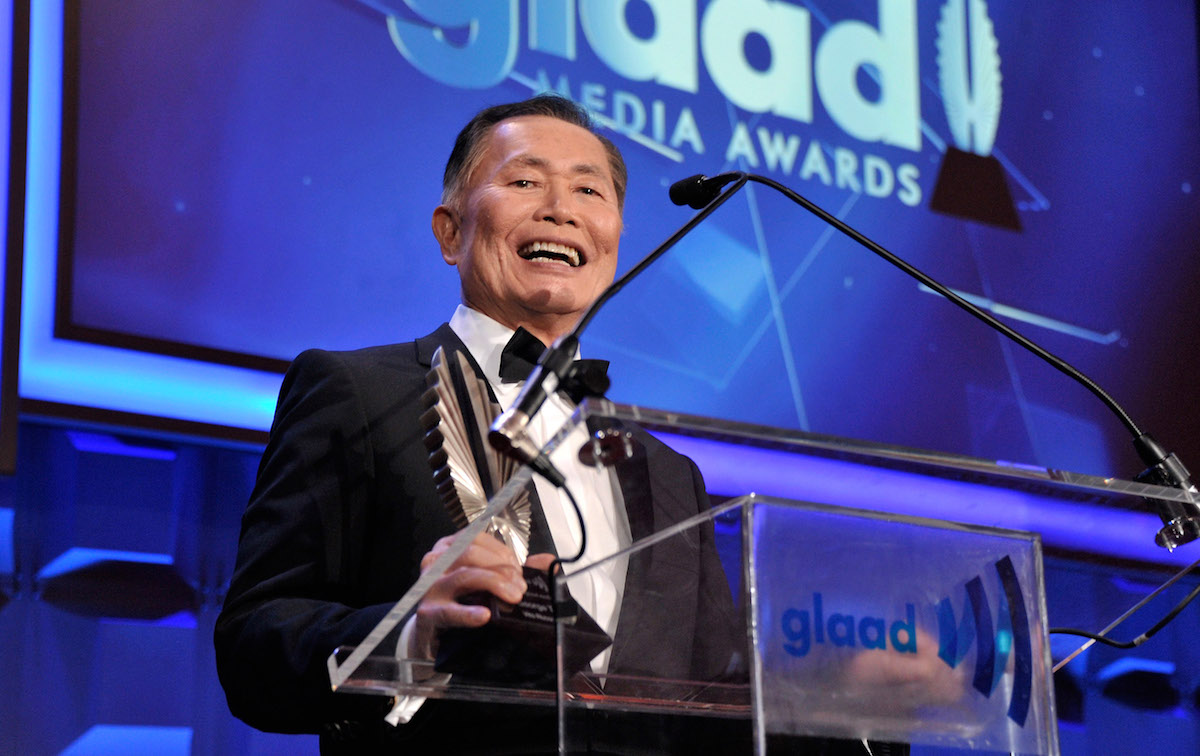 When he was a child, George Takei and his family were rounded up and imprisoned in camps during the Japanese American internment. Years later as a teenager, he started learning about American government and realized the civil rights violations they had endured. He credits his father with teaching him how to have faith in American democracy, by taking him to volunteer in political campaigns and talking about the importance of participating in government. Now George is famous as an actor for his role as Captain Sulu on Star Trek, for his activism as a gay Asian American and for his huge social media influence. Far from being resentful about the internment, he believes you can’t be angry if you want to make positive change.