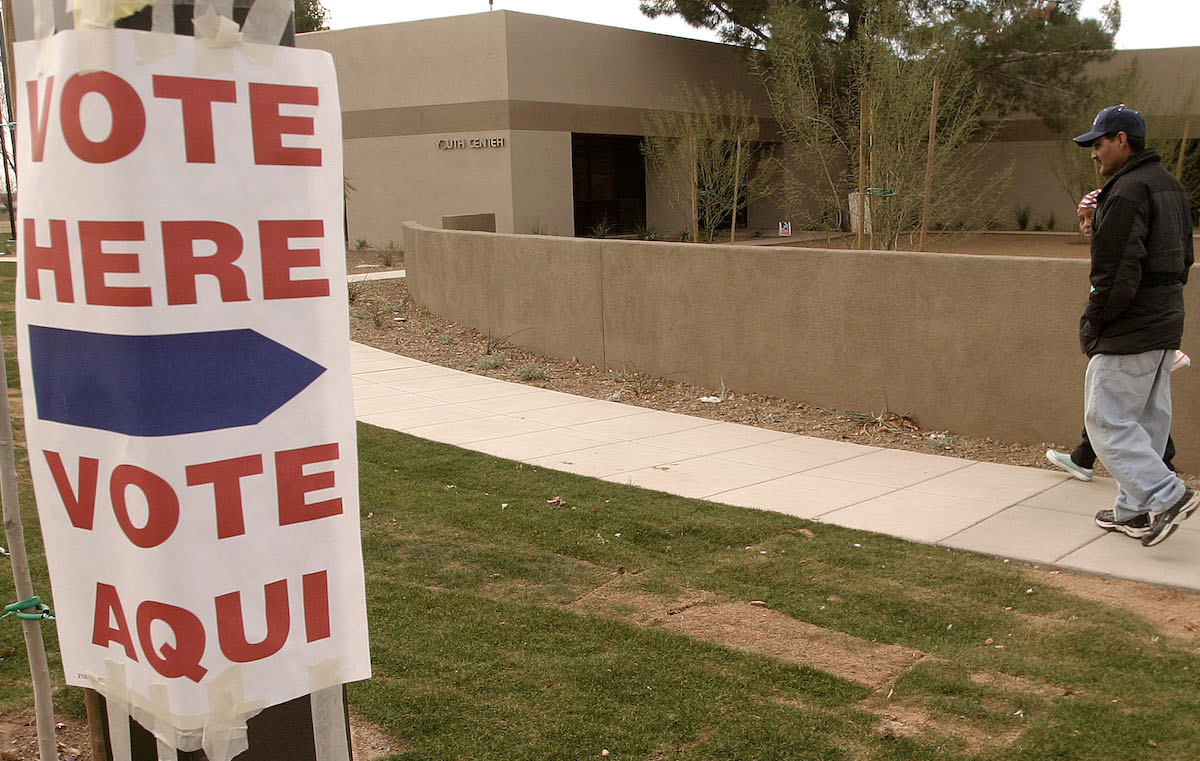 According to a report issued by the Graduate Center of the City University of New York’s Center for Latino American, Caribbean and Latino Studies (CLACLS), the southwestern states of Texas, Arizona and New Mexico account for 25% of all Latinos living in the United States, as well as 25% of all eligible Latino voters as of 2014. However, the report shows low voter registration and participation rates. Key findings in the Southwestern states of Texas, Arizona and New Mexico include the following:

For more information about this report, visit the CLACLS Latino Data Project.

One thought on “REPORT: High Percentage of Latinos in the US Southwest Are Not Voting”