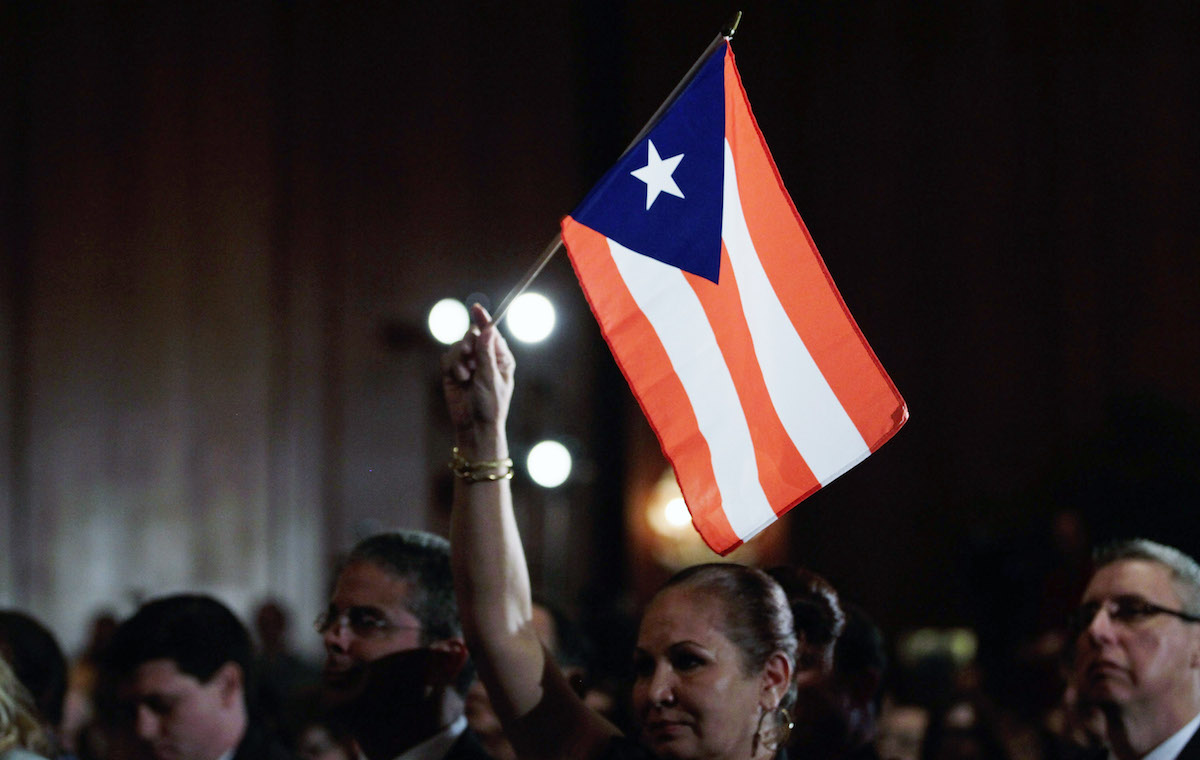 According to a statistical brief by the National Council of La Raza (NCLR), the economic, social and fiscal conditions on the island have led to a high levels of Puerto Ricans moving from the island to Florida – causing the state to tie with New York as the state with the largest Puerto Rican population at about one million people per state. The brief examines the characteristics of newly arrived Puerto Ricans compared to other groups to “understand the effects of the crisis on individuals and how to improve their lives as they seek opportunity on the mainland.”

Here are some key findings from the brief: