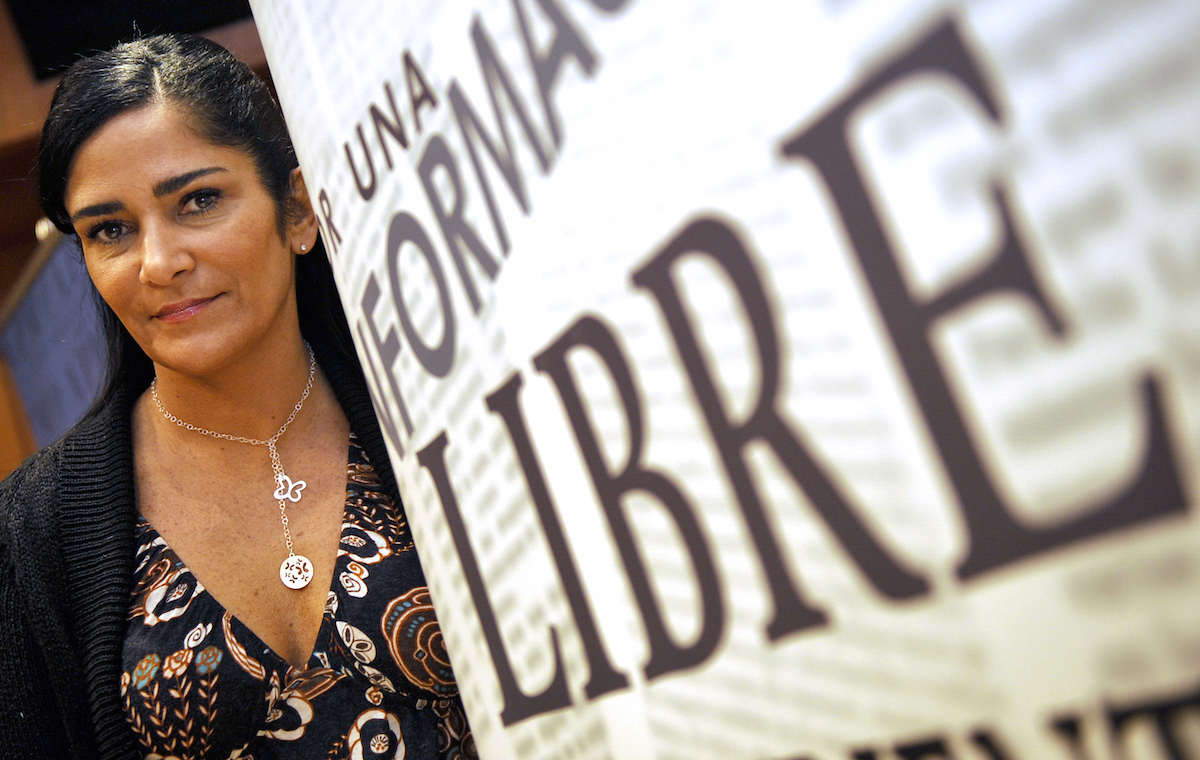 From a young age, Lydia Cacho wanted nothing more than to solve the problems of the world.

Born in Mexico City in 1963 to a French Portuguese mother and Mexican father, Cacho experienced firsthand the effects of oppression and poverty. Today, she attributes her passion for human rights activism to her grandparents and her feminist mother who worked as a psychologist and sexologist in Mexico City. Like her mother, Cacho believes that it’s the responsibility of every citizen to be a human rights activist, no matter the profession, but says that it’s even more critical for journalists.

“You have to be very aware that journalism is not what is used to be 100 years ago or even 60 years ago. Journalism, it’s not only a way to narrate what is happening in the world, it is a huge responsibility,” Cacho said.

In this interview, Cacho shares stories from the start of her career as one of Mexico’s most courageous investigative journalists. She is the author of seven books and the recipient of many awards for her reporting on human trafficking. After the release of her book, Los demonios del Edén (The Demons of Eden), Cacho was kidnapped, tortured and sexually assaulted in retaliation.

Despite numerous threats and attempts on her life, Cacho manages to stay optimistic while working as an educator and journalist in Mexico during a time where many journalists are feeling vulnerable.

Featured image: Mexican writer and journalist Lydia Cacho poses prior to a press conference at the press association of Madrid, on November 23, 2009. (DOMINIQUE FAGET/AFP/Getty Images)