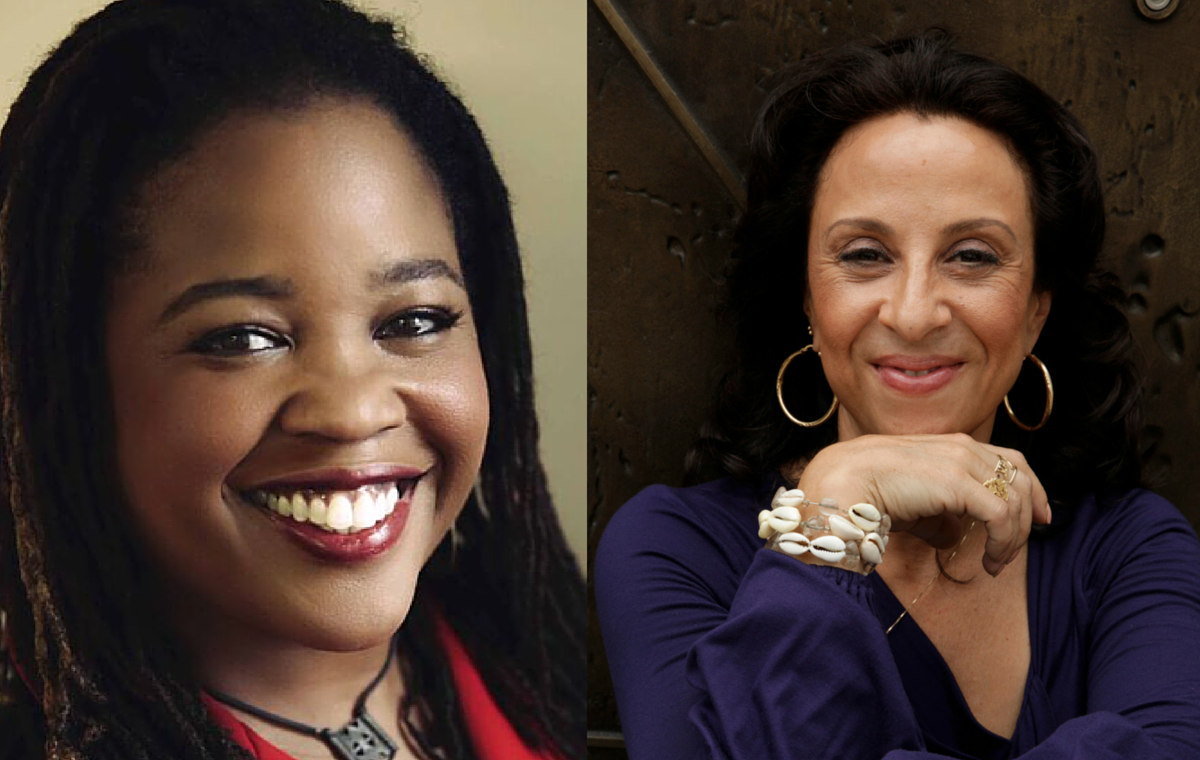 Farai Chideya has been a journalist for 25 years. At times, being a black woman in journalism was difficult, especially when it came to dealing with little diversity and stories not getting enough attention.

Chideya took those experiences and wrote a book on how to navigate these issues. The Episodic Career talks about surviving in your career path while experiencing all the ups and downs.

“I do believe journalism serves as an early warning function and a problem solving function in society,” Chideya said.

She believes that jobs have an effect to what’s going on in society. If the work force (particularly journalism) doesn’t match what society looks like, then stories won’t be told the way they should.

“Demographics of people producing the news that don’t at all match not only where we are today but where we’re going,” Chideya said. “If journalism is pulling up the rear on that instead of taking the lead, that’s disturbing.”

In this conversation with Maria Hinojosa, Chideya explains why this is a problem and what needs to be done to fix it.