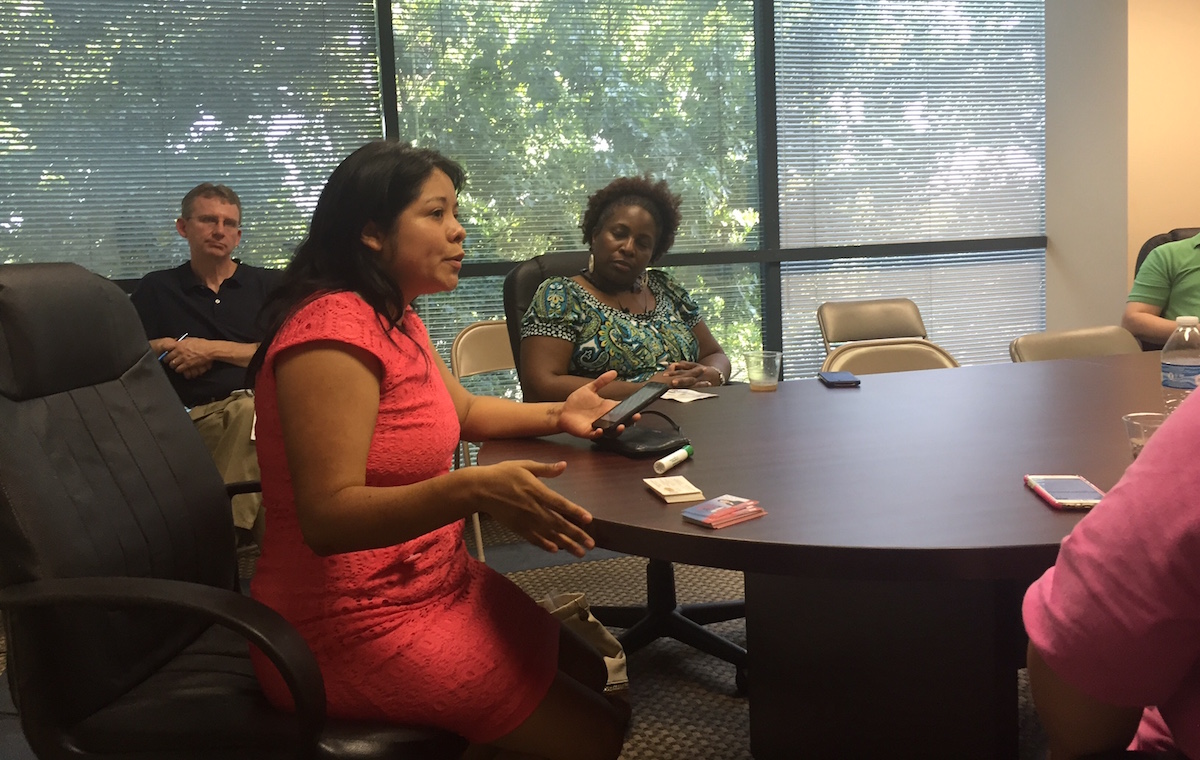 In Georgia, as in many states, the demographics are changing. Since the 1990’s, the state’s Latino population has exploded from about 100,000 to almost one million people. Latinos now make up almost a tenth of the population there, but in the state’s capital, they make up less than one percent.

But that too may be changing. Brenda Lopez, an immigration attorney, is poised to make history in Georgia as the first Latina to enter the state legislature. Her hope, she says, is to help connect Georgia’s growing immigrant communities to the people in power in her state.