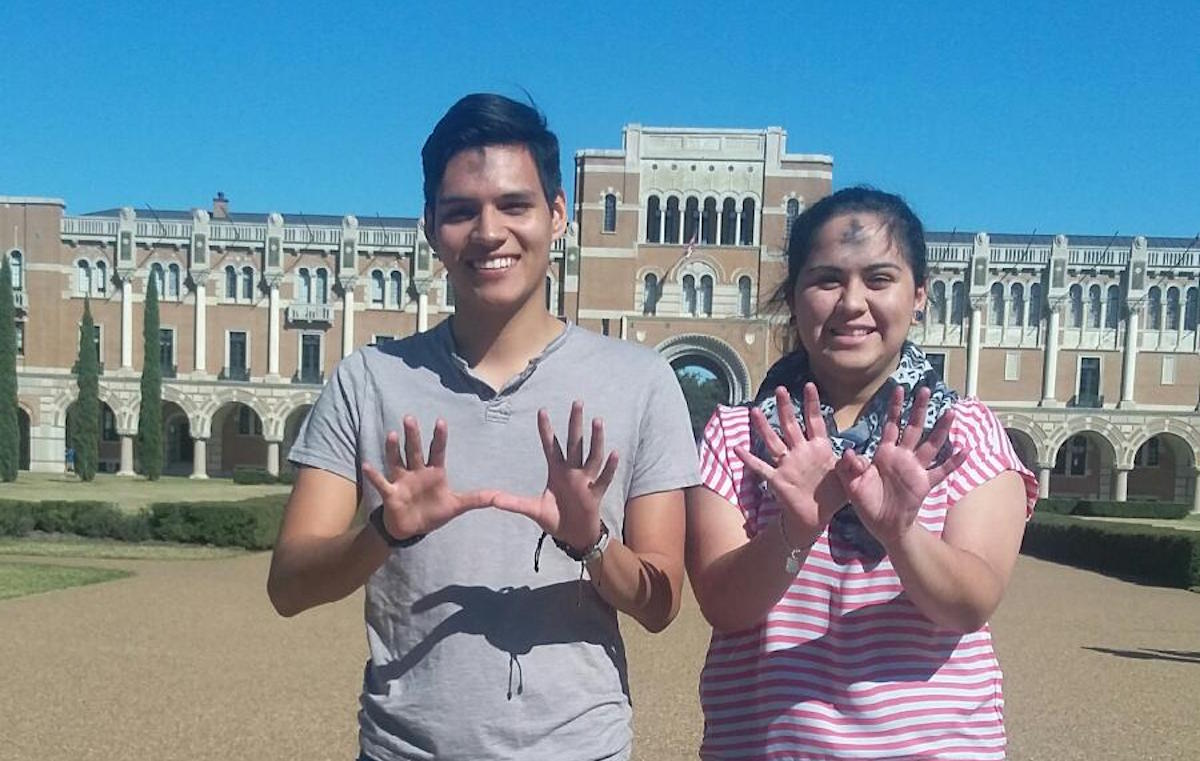 Voter ID laws require citizens to bring specific forms of ID with them when they go to the polls to vote. Over half of the states in the United States have some kind of voter ID law on the books.

The Texas voter ID law, introduced in 2011 as Senate Bill 14, is one of the most stringent voter ID laws in the country. Recently, the law has been the subject of controversy and multiple court cases.

The law requires that voters bring one of seven forms of ID with them in order to vote on election day. It also created a process whereby people who do not have one of the valid forms of ID could apply for an Election ID Card through the state’s Department of Public Safety.

Proponents of the law see it as a necessary protection of the democratic process. Critics say the law discriminates against certain groups and thereby violates The Voting Rights Act. Recently a federal court ruled in favor of the law’s critics, and ordered that the state of Texas provide a fix before this November’s election.

Reporter Jonathan Hirsch looks at problems with the law, and some of the possible remedies.