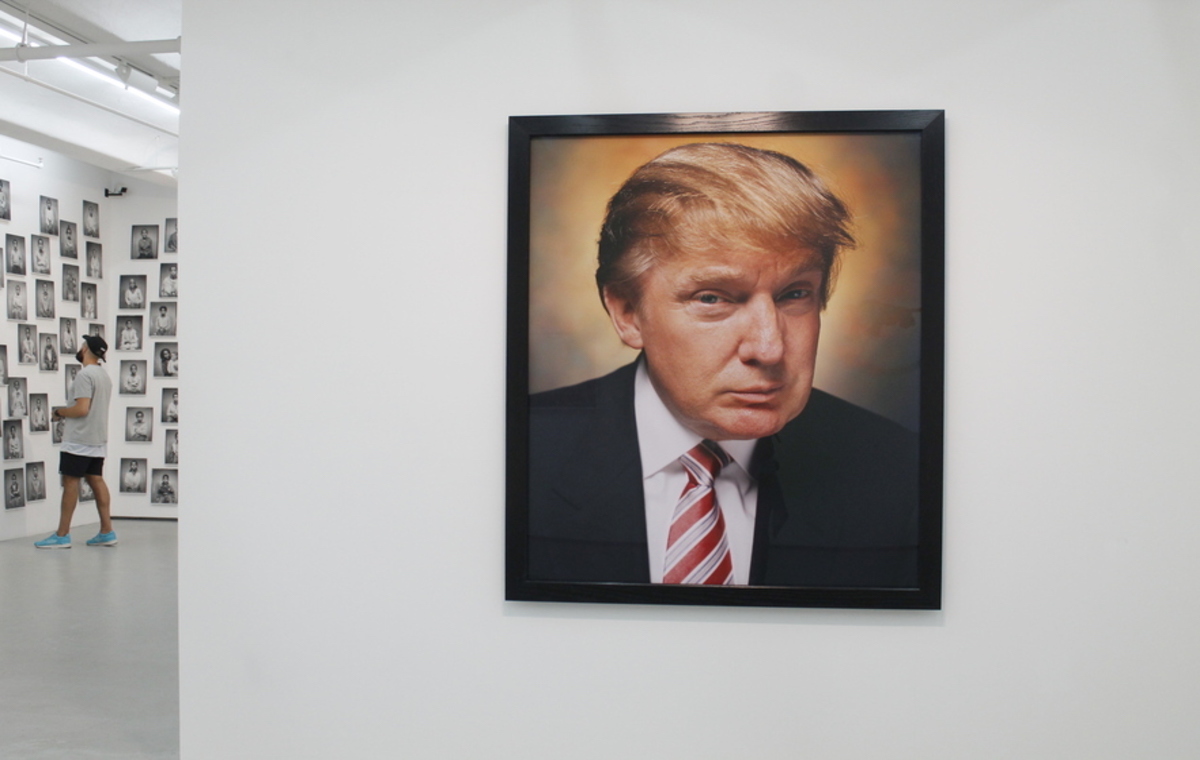 Super PACs are committees that raise unlimited amounts of money to endorse, or oppose a certain candidate, or advocate for a cause they believe in. This is done usually in the form of political ads. However, “For Freedoms” is a new type of super PAC and they’re doing things a little differently. They’re using art to engage in the political process in hopes of having people think critically of political topics and candidates.

One thought on “Politics and Art Collide to Form Super PAC”