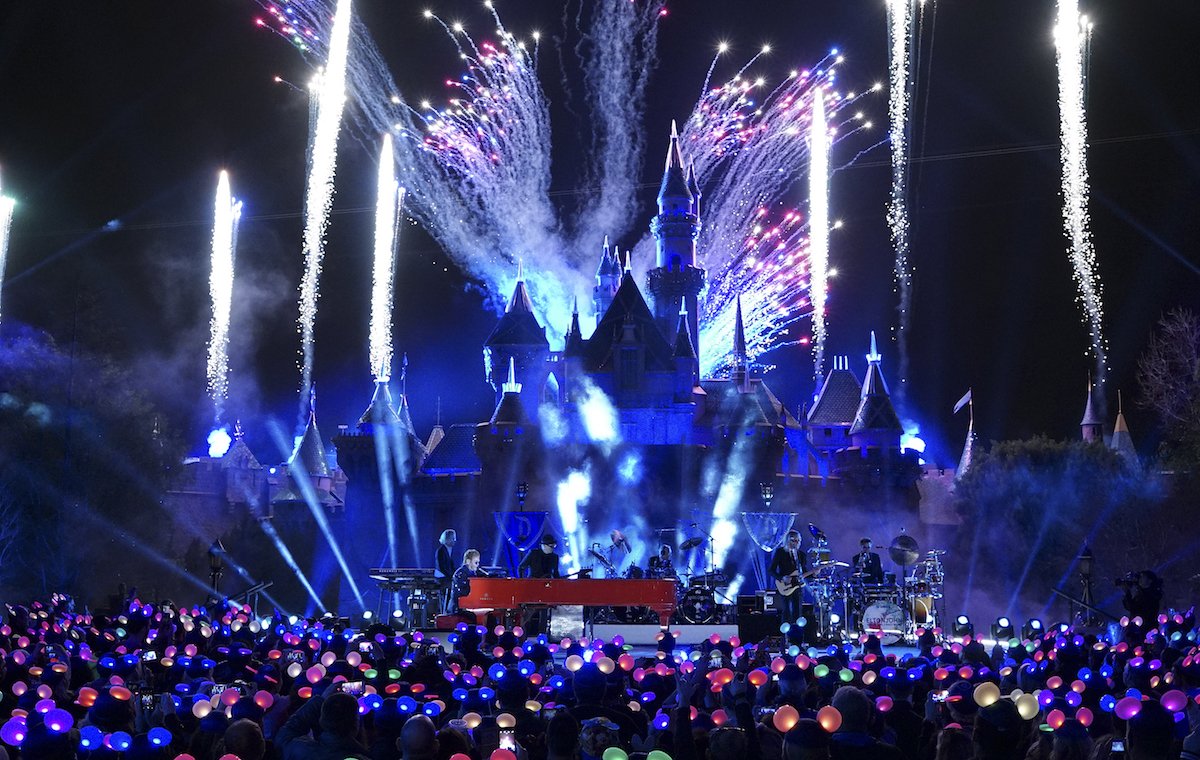 The city of Anaheim in California is home to Disneyland and a huge resort industry – the largest employer in Orange Country. The city has also seen a huge growth in the Latino population, a change that has been met with some unwelcoming incidents, including a Ku Klux Klan gathering last February. But Anaheim lacks Latino representation in one of the most important places: the city council. This November, Anaheim will switch from at-large elections to by-district, a change that splits the city into six districts and adds more seats to the council. The change makes it easier for Latino candidates and candidates with less money to run for office and win.