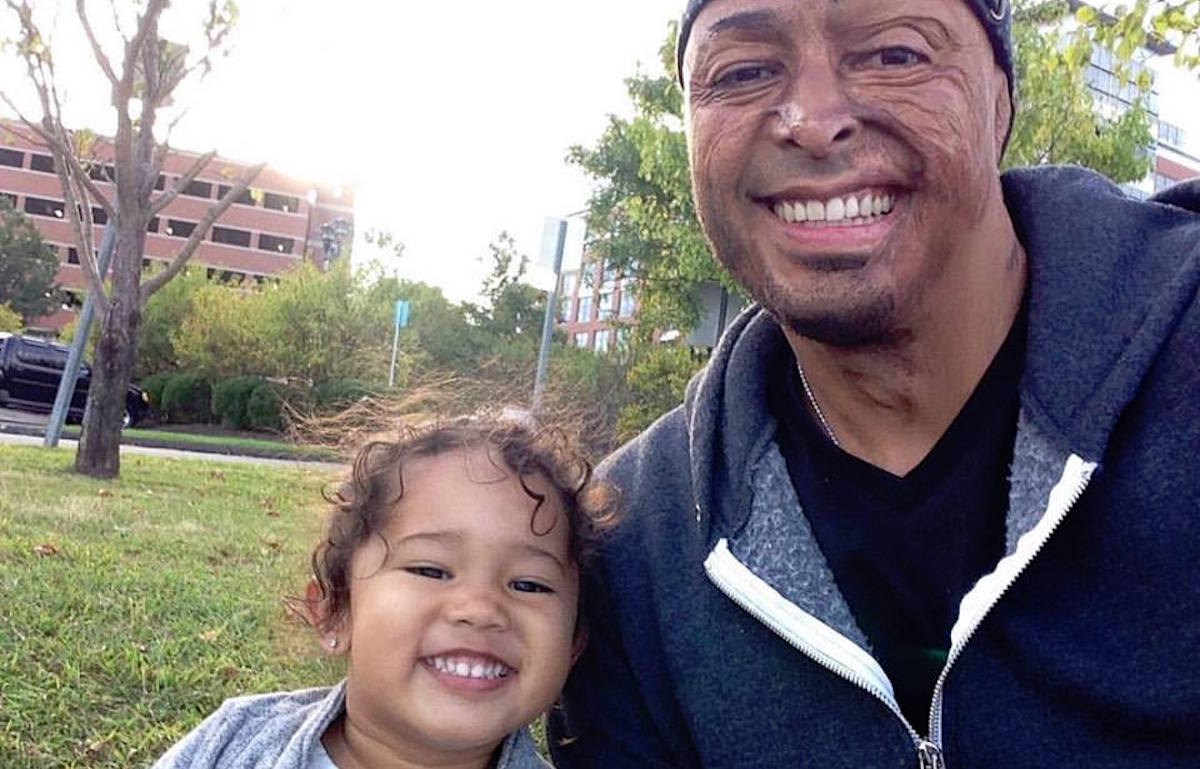 The name Jose Rene “J.R.” Martinez may sound familiar to you for a variety of reasons. Maybe you were rooting for him on Dancing with the Stars, which he won along with partner Karina Smirnoff, or maybe you’ve heard one of his motivational speeches. But before all the fame, he served as an Army infantryman in Iraq.

On April 5, 2003, Martinez was driving a Humvee in Karbala with three other soldiers when they hit a roadside bomb, causing their vehicle to go up in flames. The three soldiers were ejected from the vehicle while Martinez remained trapped inside.

He sustained severe burns to 34% of his body, and he suffered severe smoke inhalation. As Martinez fought for his life, engulfed in flames, he began to come to grips with his impending death. But a moment later, he saw his sister. His sister, Anabel, died before he ever got the chance to meet her. But he’s seen photographs of her, and he always felt a connection to her, like the time he cried uncontrollably at her gravesite when he was a child.

Seconds later, he was rescued from the Humvee. In addition to the physical healing/transformation —he’s undergone 34 surgeries since his accident— his near death experience, quelled by his sister, inspired him to combine his spirituality with his true grit to help others.