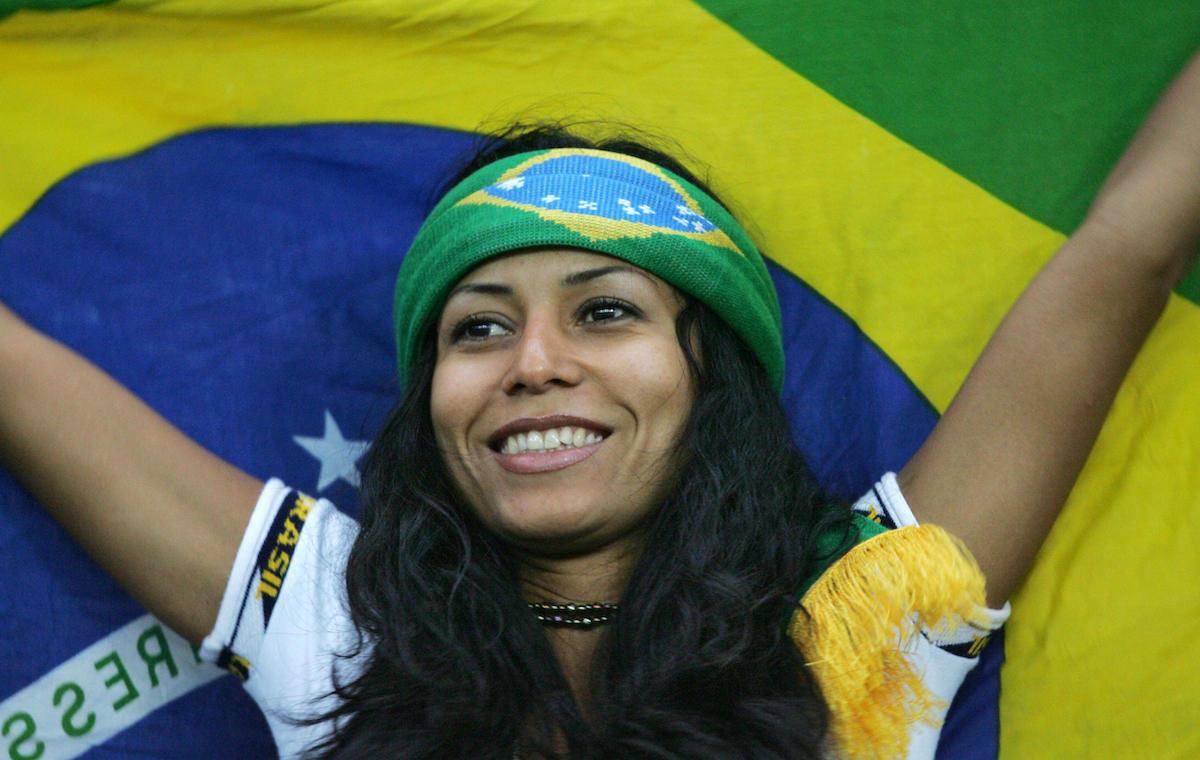 Brazil is the largest country in Latin America and yet it is not clear whether Brazilians identify as Latino. There are a lot of cultural similarities between Brazil and their neighboring countries – a national obsession with soccer, similar cuisine. But unlike the rest of Latin America, they were colonized by Portugal and speak Portuguese, not Spanish.

So Latino USA hit the streets of two Brazilian-American enclaves – Newark, NJ and Somerville, MA – to ask Brazilians whether they identify as Latino.

We also hear from Buzzfeed’s Julia Furlan about what the Brazilian-American experience looks like.