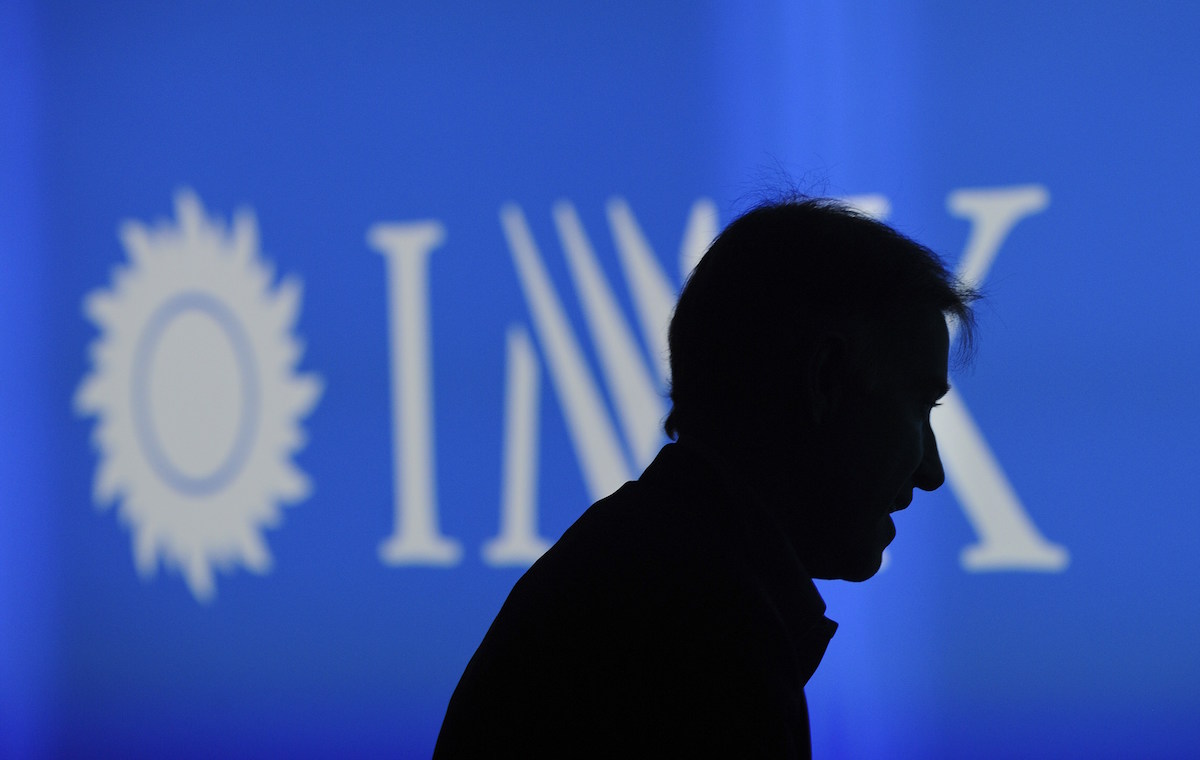 When journalist Alex Cuadros arrived in Brazil as a reporter for Bloomberg’s “billionaires team” in 2010, no man loomed larger than Eike Batista. His $30 billion mining and oil fortune made him the richest man in Brazil, and the 8th richest man in the world. He cut the image of the ultimate billionaire playboy—he had been married to a Playboy covergirl, was a speedboat racing champion, and kept a million-dollar Mercedes parked in his living room.

In a new book titled Brazillionaires, Cuadros chronicles the meteoric rise and fall of Eike Batista. Eike’s enthusiasm for the Brazilian economic boom was contagious, and easily raised billions of dollars in investment in his companies. But, soon, cracks began to appear in his empire. His son Thor ran over and killed a poor favela-dweller in a car accident, sparking outrage in Brazil. And around the same time, investors began to suspect that Eike’s promises of huge profits were overambitious. The fall was sudden, and fast.