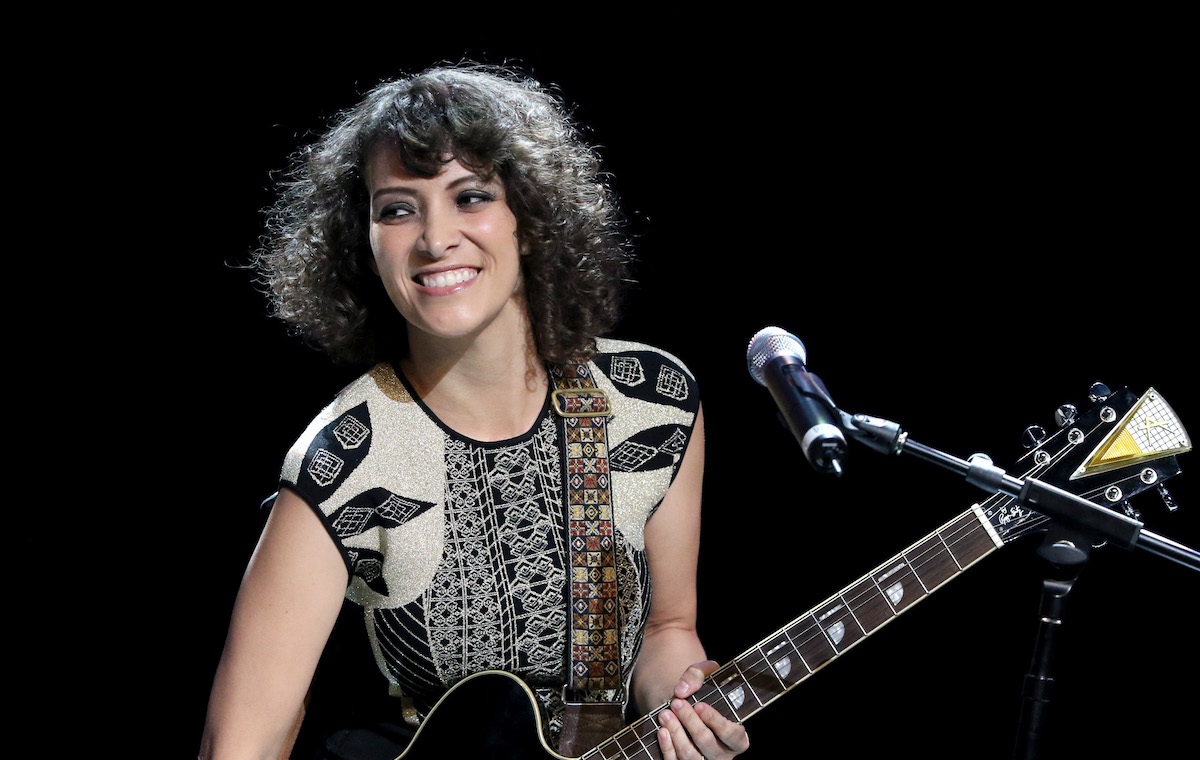 From Guatemalan folk songs to the blues, Gaby Moreno creates music that sounds fresh and new while drawing from the past.

On a vacation trip to New York City as a teenager, Moreno discovered the blues and once back in her home country she sought that sound everywhere she went.

Since then she has been mixing sounds that draw from her Guatemalan roots.

“It comes through mainly I think through my lyrics I have a few songs that I’ve written about my experience as an immigrant coming to the states and leaving everything I knew behind, missing my home country, missing my family and I just feel it in my music and in my lyrics, how I was brought up,” Moreno said.

One song in particular, “El Sombrerón,” talks about a Guatemalan folk story that goes back many generations.

Gaby Moreno stopped by our studio in Harlem to tell us a little more about the somewhat creepy folktale.

One thought on “Gaby Moreno on Blues and Guatemalan Folk Music”