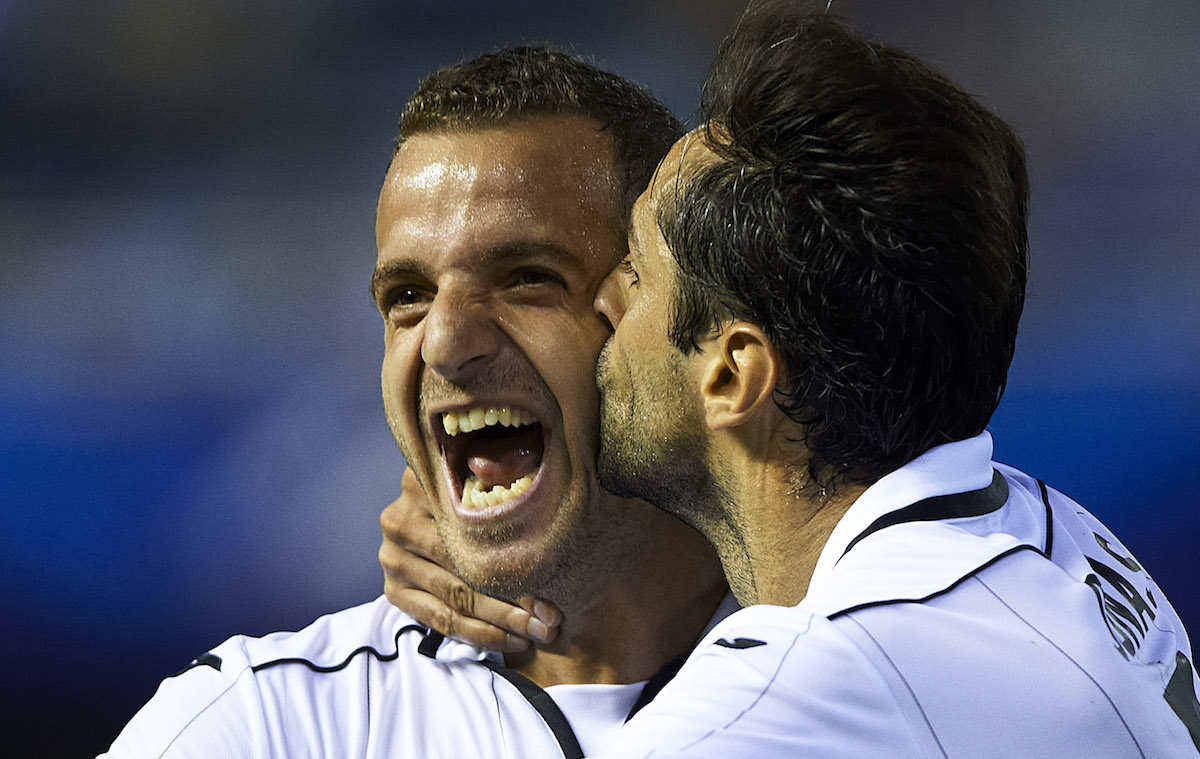 Why is it that in Latin America we kiss on the cheek as a greeting, but in the United States, we don’t? It turns out that there isn’t one specific answer and it’s very complicated. But looking at the history of kissing on the mouth can give some helpful context.

Marcel Danesi is a professor of Anthropology and Semiotics at the University of Toronto and the author of the book The History of the Kiss!

He discusses how in the medieval period in Europe, kissing was a common greeting between spouses. At the time, marriage and the involvement between the sexes was viewed as a business transaction, but towards the end of the medieval period, the way courtship was portrayed began to change. There was poetry and ballads, and no longer were women described as objects to be sold, but rather angels to be adored and worshipped. Kissing was central to this new courtship that was not sanctioned by the church.

The taboo nature of kissing is why more puritanical cultures not only looked down on, but often banned kissing. There were a series of laws now known as blue laws that were enacted in colonial New England. One such law was that women could not kiss their children on the sabbath.

So while cheek kissing is not a common greeting in the U.S., in Latin America, it can also be complicated. In some countries, men kiss other men on the cheek and in others, it’s frowned upon. In most countries, you kiss only once, but in some cities you kiss twice.