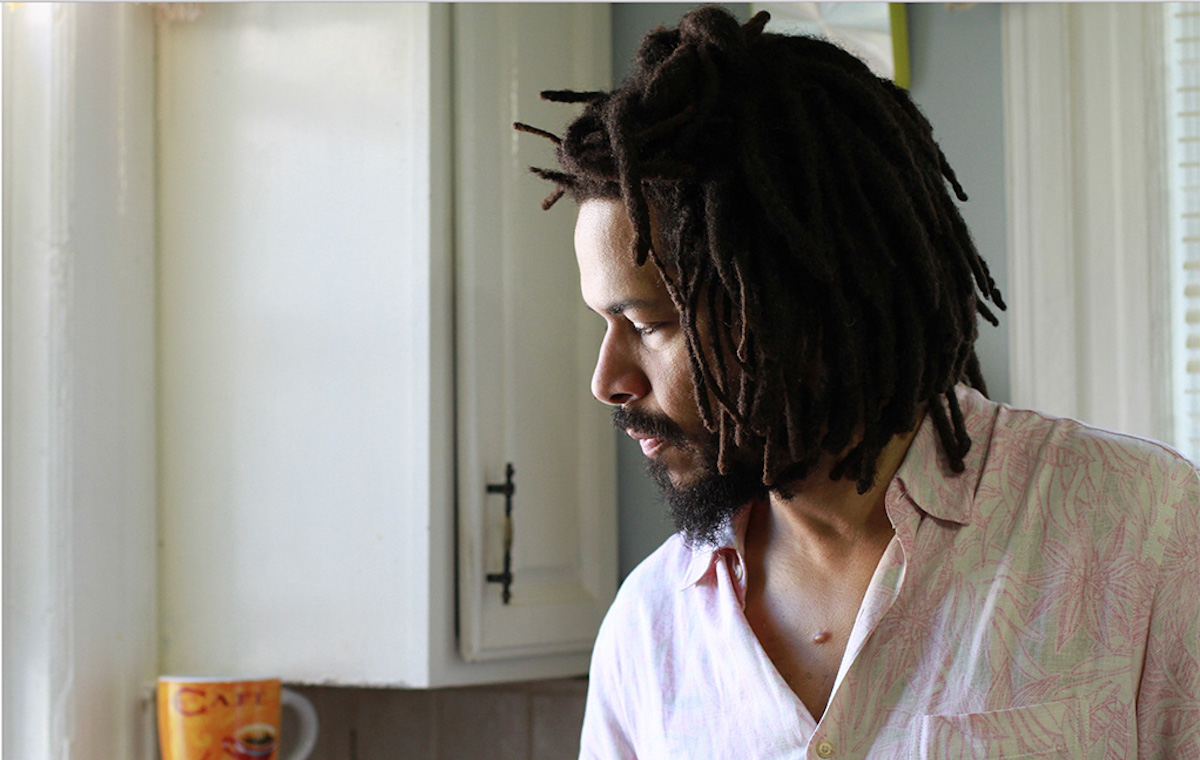 Leonardo Benzant knew that his calling in life was to create.

“I always felt that I was different and didn’t fit in… I knew that my path was to become an artist,” said Benzant, who lives in Richmond Hill, Queens with his family.

Born in Brooklyn to Dominican parents, Benzant’s mixed media work centers around ritual and transformation. Over the past few years, he has been exhibiting all over the country. His work includes painting, performance, sculpture, beading, sound, and installation.

As a visual artist, Leonardo digs deep to produce work that has been described as “otherworldly” and “transformative.”

What most people don’t know is that it’s been a long road for him to gain the respect from his family, his Mother in particular, when spirituality is involved. She is a devout Christian and Benzant is an initiate in Palo Mayombe and a practitioner of the Yoruba religion, one of the largest African traditions south of the Sahara Desert.

Benzant has always been attracted to practices connected to his African heritage. Many members of his family have dabbled but he is the most devoted within his immediate family. He was called to the Yoruba religion years ago and chose to trust the direction presented to him.

The traditions and beliefs of the early Yoruba was influenced in part by the prominent objects of nature around them. While in a forest near his home in Queens, Benzant shares the painful memory of being shunned by his family after he announced his decision to practice traditions related to the ancient African religion.

As Benzant success in the art world has grown, his mother has become more accepting of his religious practices.

Towards the end of our meeting, she said while stringing beads for her son’s latest body of work, “it must be working, so we just leave him alone.”