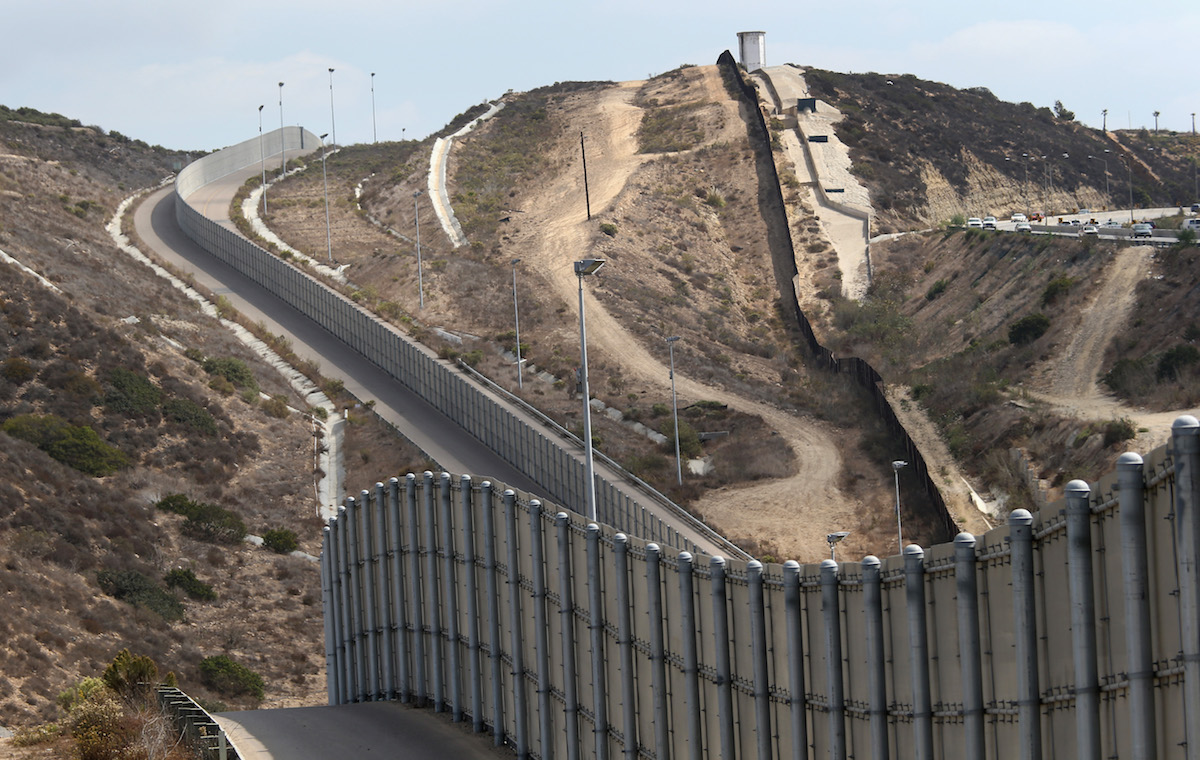 A new report from Pew Research Center about immigration and immigration policy said that 61% of Americans oppose the construction of a border wall along the entire U.S.-Mexico border. When categorized by political ideologies, 63% of Republicans or Republican-leaning individuals favor a new wall, while 14% of Democrats or Democrat-leaning respondents say they support it. The issue of a border wall has still remained a central tenet of Donald Trump’s immigration  platform, even with reports that he is pivoting on other immigration policy points.

The Pew poll also looked at other immigration-related topics, including how the government should address the nation’s undocumented population. Here is what Pew said: “29% of the public prioritizes ‘creating a way for immigrants already here illegally to become citizens if they meet certain requirements,’ while (24%) say the focus should be on ‘better border security and stronger enforcement of immigration laws.’ However, when given the option, a 45% plurality does say that both should be given equal priority.” In addition, when asked to decided which option should have the bigger priority, 55% of respondents said it was for undocumented individuals to become citizens if they met certain requirements. The Pew poll also added that “71% say undocumented immigrants living in the United States mostly fill jobs citizens do not want, while just 24% say they mostly take jobs citizens want. About three-quarters of Americans (76%) say undocumented immigrants are ‘as honest and hard-working’ as U.S. citizens, while 67% say they are no more likely than U.S. citizens to commit serious crimes.” To read all the findings from the Pew report, click here.