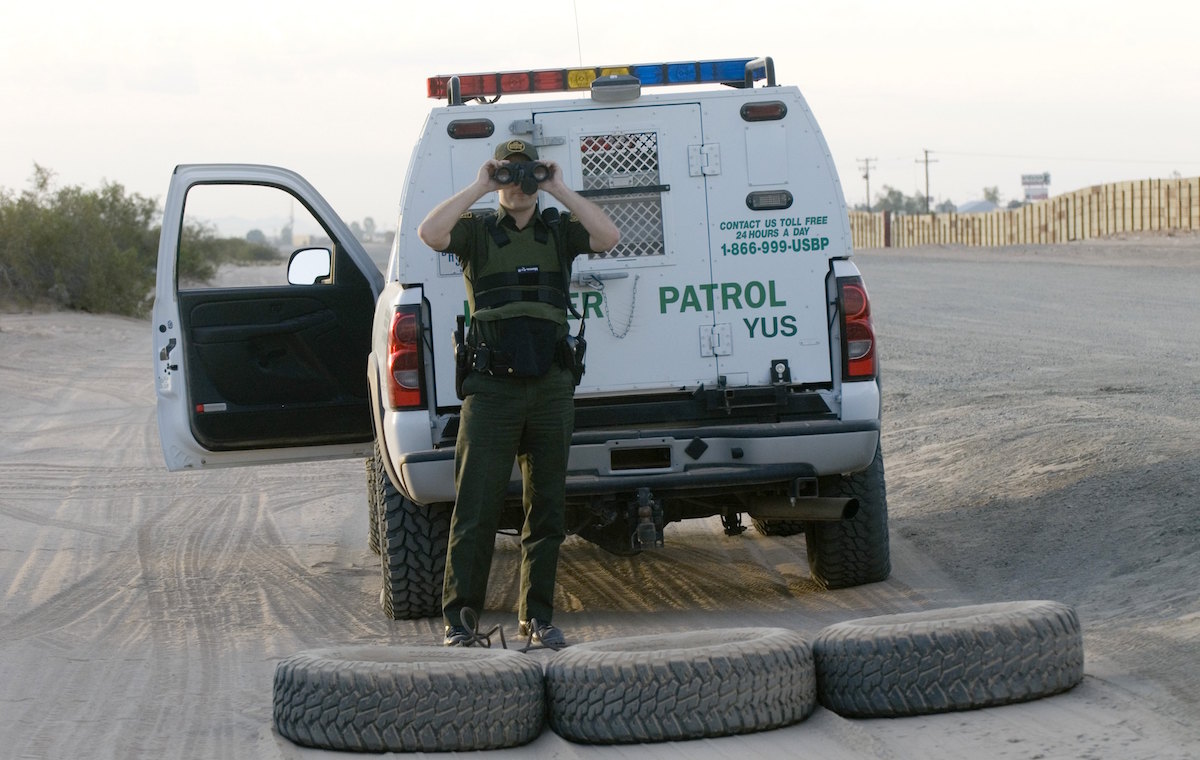 Wendy Sarai Palacios, an immigrant from El Salvador, made a deal with the U.S. Border Patrol. She agreed to testified fearfully testify against the predatory smuggler who brought her into the country illegally in 2014 then tried to rape her. In exchange, she’d get a pathway to citizenship —a so-called U-visa for crime victims who cooperate in criminal investigations— and a new life in America with a newborn daughter.

But Palacios, who is living with family in Memphis, says federal officials reneged on their promise. She now faces deportation.

“I want the person who promised to help me to open his heart and think about his children. I know he wants the best for his children the same way I want the best for my daughter. I helped them to get that man,” the 22-year-old single mother said. “I wouldn’t want to end up with a deportation order when I helped the government catch (prosecute) a criminal.”

A cousin in Memphis agreed to pay $7,000 to smuggle her into the country. Palacios’ journey crossing two borders and hundreds of miles took her 22 days.

Palacios left her home after she became pregnant. She said she couldn’t raise a child as a single mother in one of the countries with the highest murder rates in the world. Just in 2014, more than 3,912 people, including dozens of police officers and soldiers, were killed in the nation that’s roughly the size of Massachusetts.

Palacios said she was four months pregnant at the time of that journey but overcame the physical demands, and the fear, for her baby. But that hopefulness was fleeting, Palacios said, when she was nearly raped at a safe house 18 miles over the border in Texas, then arrested in a raid by federal agents.

She said she was housed in what other immigrants called “la hielera” or the ice house, sleeping on the floor under Mylar blankets.

It was there she decided to help immigration officials to prosecute a smuggler who almost raped her.

Palacios was afraid to face the alleged smuggler, Jose Manuel Flores-Patiño, in court but she did it hoping it would be her ticket to staying in the country legally. Flores-Patiño is now serving a six-year sentence in federal prison.

Following her testimony, the young woman was released from custody and moved to Memphis to be near family. But the promised help to get the visa never came.

U.S. Border Patrol and other agencies involved with the case have not signed the required certification form for Palacios’ U-visa application. Without it, her application will be rejected.

Update, October 6, 2016: Palacios’ deportation case has been administratively closed this week, her attorney said. Her lawyer Kerry Krauch said she also submitted an application for a T-visa, for victims of human trafficking. Krauch says it could take up to eight months to find out whether the application was approved.