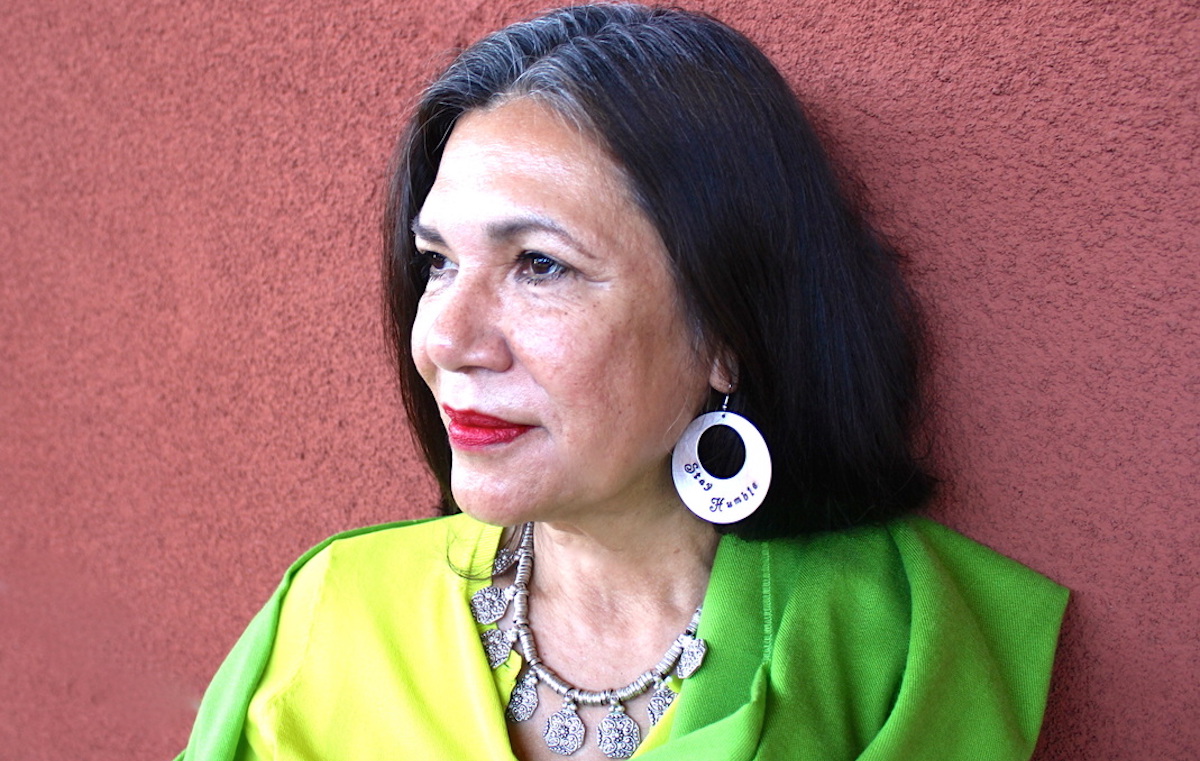 Novelist and poet Ana Castillo is a noted Chicana feminist whose work tackles classism, sexism, and gender. In a conversation with Maria Hinojosa, Castillo talks about her new collection of essays, Black Dove: mamá, mi’jo, and me. Although Castillo was previously reluctant to talk about her personal life, her essays open up about growing up in Chicago, dealing with depression and her family relationships. Ana’s life was shaken deeply when her son was arrested and incarcerated, but she turned to her lifelong strength —writing— to rebuild a connection with him.