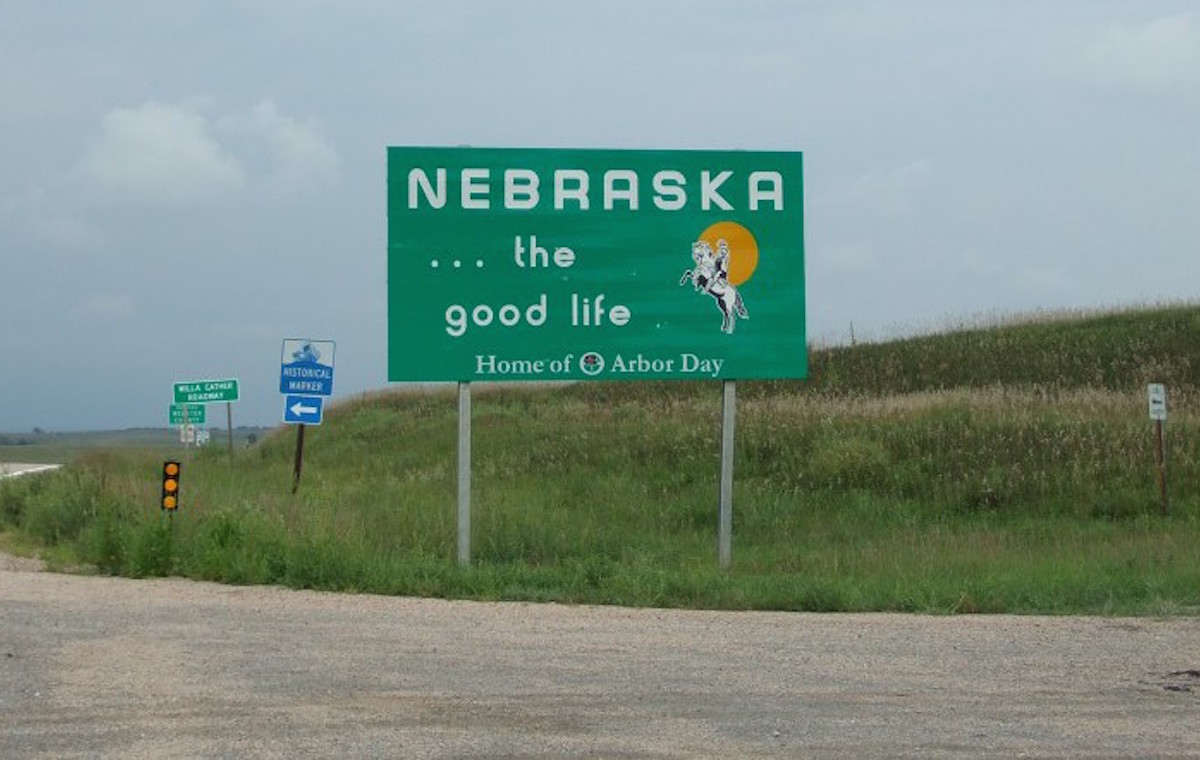 In a lot of ways, Fremont, Nebraska —population 26,167— could be any mid-sized town somewhere in America.

But Fremont has something no other town in the United States has: Ordinance 5165. It’s an ordinance that punishes landlords for renting to undocumented immigrants, theoretically making it impossible to live in town without legal status.

A decade ago, Fremont was a 95 percent white town. Since then, immigrants from Mexico and Central America began moving in. Many came to work at the meatpacking plants located in Fremont. Now, the town is about 12 percent Latino.

Tensions over the newcomers’ presence began to rise. In 2008, a local city councilman decided he wanted to stop undocumented immigrants from coming to Fremont.

The housing ordinance was voted in by the citizens of Fremont on two separate occasions, but it didn’t come without a fight. The battle over the ordinance lasted six years and drew in almost everybody in town. It made enemies out of neighbors.

And it got dirty.

Tempers rose at local city council meetings and insults were hurled back and forth. Civil rights groups sued the city.

“There’s a line in the sand now,” says Virginia Meyer, a Fremont resident involved with the anti-ordinance campaign. “Are you with the ordinance or are you against the ordinance?”

Latino families who had lived harmoniously in Fremont for years were shocked. Why did this friendly town suddenly turn against them? And why did a seemingly banal ordinance about housing regulations cleave the town in two?

In this report, Latino USA producer Marlon Bishop explores how the immigration debate set one Midwestern town into a struggle over its very soul.