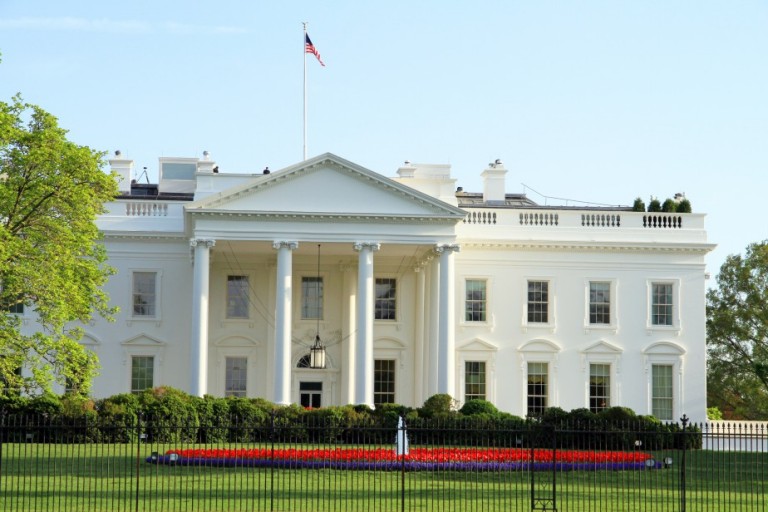 Consistent with other recent polls of Latino voters, a Thursday post from Latino Decisions (LD) predicted that Hillary Clinton’s Latino vote margin over Donald Trump will the largest winning margin of any presidential race in modern political history. Based on the most recent round of our tracking poll, conducted over the past three weeks with the National Association of Latino Elected Officials Education Fund and Telemundo Noticias, we predict that just 15% of Latino voters will vote for Republican Donald Trump on Election Day. We are highly confident that—barring any major unforeseen change—Trump’s Latino vote will fall between 9.5% and 20.5%. Furthermore, support for third party candidates seems to be lagging behind the electorate at large this election season, making it extremely likely that we will see Clinton’s share of the Latino vote surpass the 71% Obama earned in 2012 and the 72% Bill Clinton earned in 1996. Today, our model estimates 82% vote for Clinton and we are highly confident that it will be somewhere between 76.5% and 87.5%.

Pew Research has tracked the Latino vote margin in presidential elections since 1980, and if LD’s prediction holds true, Trump will have done worse than Bob Dole’s 1996 21% performance. It would also be the first time ever that a presidential candidate will have won over 80% of the Latino vote.

Nonetheless, Gross pointed out that his post is just a prediction that can change at any time. He also added: “While we do not assume these two elections to be similar, in terms of expected turnout or vote choice, we do work on the assumption that survey responses predict behavior in the same manner across election cycles. Thus, voters providing identical answers to survey questions on their party identification, intention to vote, and candidate preference in 2012 and 2016 are assumed to exhibit the same probabilities of voting behavior in each year.”

“While past elections teach us about how to use respondents’ answers to project their turnout and vote, it is important to note, that we do not assume turnout patterns will closely track previous elections,” Gross concluded.

Editor’s note: Latino Decisions’ co-founders conduct separate polling for the Clinton campaign. They are not associated with this prediction and were not involved in writing or editing Gross’ post.