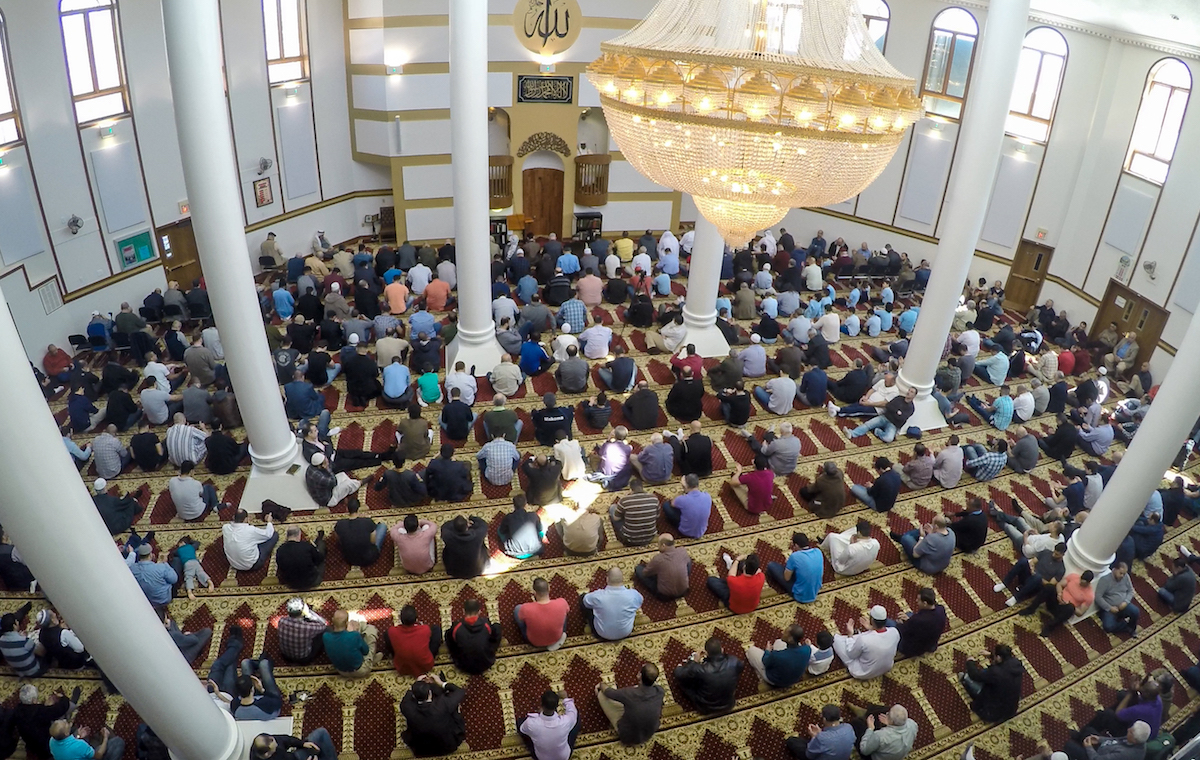 Islam is the fastest growing religion in the United States, but Islamophobia and anti-Muslim hate crimes are on the rise—particularly with the current presidential election. Nonetheless, Cleveland State University senior Sarah Mohammad, a Palestinian American and head of the Muslim Students Association, believes her vote can make a change in the country.

“We have to show that the Muslim community is a large community here and that our voices are powerful,” she says.

However, Sarah’s father, Omar Mohammad, has never voted and doesn’t plan to. After growing up in Palestine, he believes the election isn’t a true representation of the people’s choice because the system is corrupt.

Muslim American activists, including the Council for American Islamic Relations (CAIR), continue to push for more voter registration within the community. Years ago, most Arab Americans voted Republican. But after the Patriot Act and the wars in Iraq and Afghanistan, they became Democrats. Today, Arab Americans are 2% of the vote in Ohio, a critical swing state. That’s a small amount, but in 2012, President Obama won the state by less than that.

“Voter registrations are definitely up,” says Julia Shearson, executive director of CAIR in Ohio, “People that haven’t voted in the past are more interested, more young people are registering.”

In Sarah’s case, her political engagement stems from a desire to combat Islamophobia and racism.