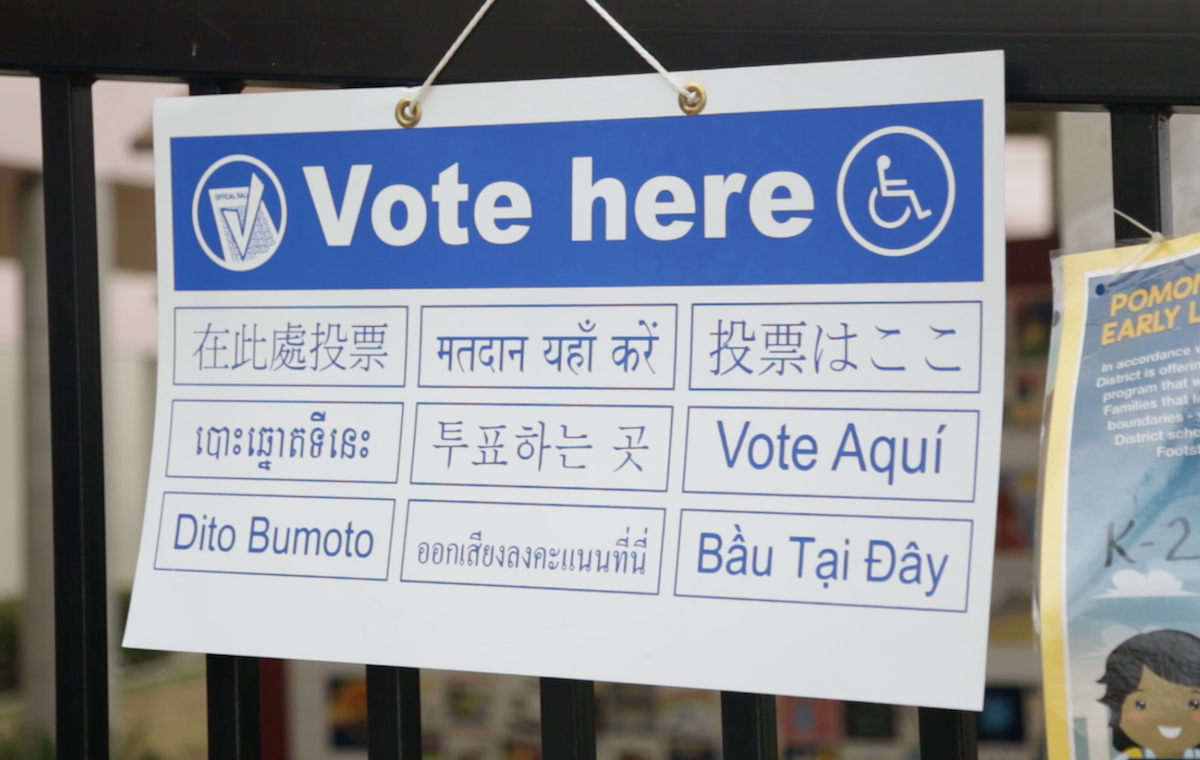 Last week Fox News ran a segment in which a reporter went to New York’s Chinatown to find out what residents think of the election. But the segment was really just a collection of anti-Asian stereotypes that made fun of the elderly and non-English speakers.

What the segment ignored was this: Asian Americans are the fastest growing demographic in the United States, and though they are predominately centered in California and New York, their numbers are growing in crucial swing states like Nevada and Virginia.

It’s hard to predict how Asian Americans will vote, because the term generalizes across many ethnicities, immigration groups, and education and income levels. In the past, many Asian Americans were Republican. Today, 41% are Democrats, 16% are Republican and a whopping 41% are independent. Despite these theoretically available voters, surveys say Asian Americans are less likely to be contacted by both political parties.

“It’s a perpetual struggle that we in the Asian American community are always trying to have our voice heard, get our voice louder and stronger,” said Michelle Wu, president of the Boston City Council, and the first Asian American to hold the seat.

But many see voting as the best way to show influence and power.

“I think that’s where it starts, registering to vote, going to the booth,” said Victor Wang of Taiwanese American Professionals, “Because that’s how we say, ‘Hey, we’re here, we can’t be walked over when some major news pulls something like this.'”

Image courtesy of America By The Numbers’ The New Deciders.