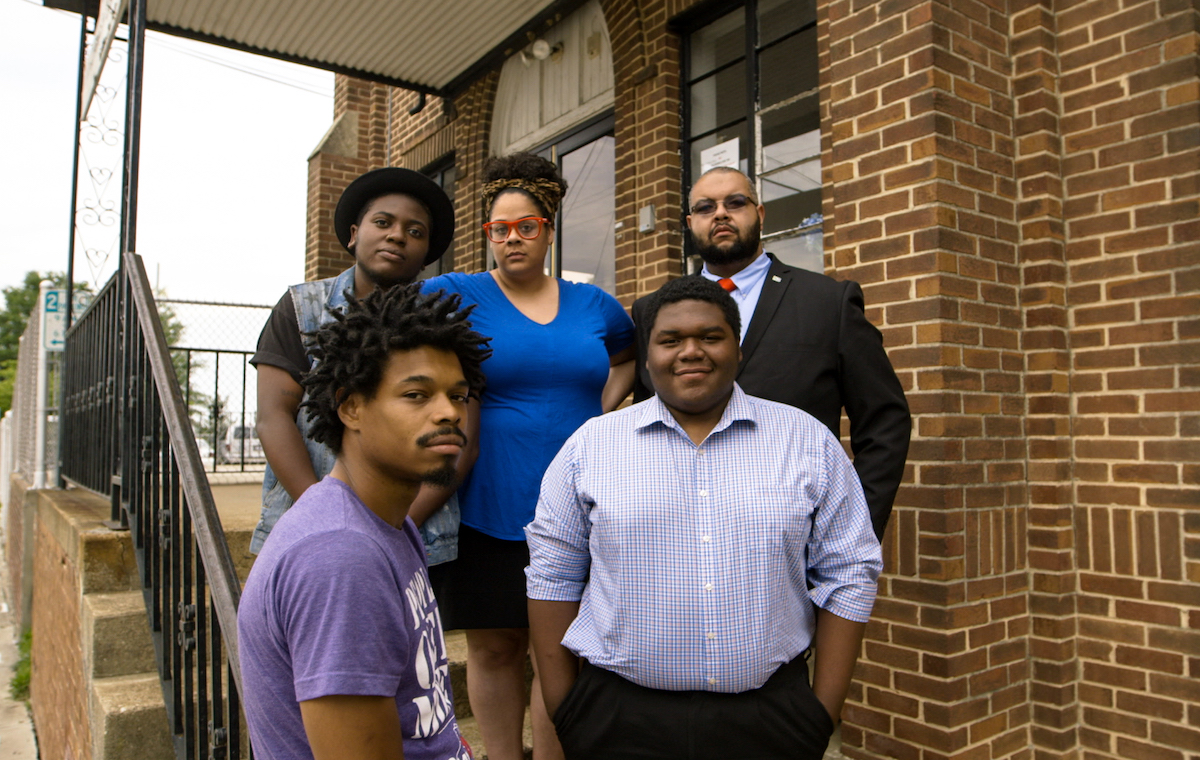 As we’re nearing Election Day, there’s been a last push to get people registered to vote, along with a slew of campaigns encouraging people to get out and vote for President.

Many people have been answering the call. They’ve been registering to vote and firming up their decisions.

But some people have already made up their mind. They are choosing not to vote.

In one of the most contentious presidential elections in recent years, some people are so disillusioned with both Hillary Clinton and Donald Trump (and the two-party system as a whole), that they’d rather not cast a ballot at all.

Holden Cession, 26 years old and a founder of Black Lives Matter in Greensboro, North Carolina, is one of these people: “My thoughts [earlier this year] were that I was undecided around who I would be voting for, if I would even be voting at all and now since then I feel that, I feel that I have no desire to vote at all in the presidential race. I would much rather put my energy towards local races and local election than towards the presidential election.”

And that’s what Holden does best, canvassing and advocating for policies that directly benefit the community. But when it comes to electoral politics, he has his doubts.

“It’s pretty pointless,” Holden says, “because there’s been this kind of running ideology that, oh, like Republicans are evil and Democrats are good, or possibly vice versa for you. And so I think Black Lives Matter as a national movement has really helped to shine a light on the dysfunction of the Democratic Party and also the continual dysfunction of the Republican Party.”

Twenty-year-old Markeece Young, one of the youngest delegates at the North Carolina GOP convention this year, agrees with Holden: “You see a record amount of people who are saying that they’re gonna vote third party in this 2016 race. And I —I really don’t— I’m not really against them doing that, to be honest.”

Holden and Markeece aren’t the only ones expressing concern about this year’s election. Irving Allen and April Parker, two other founding members of Black Lives Matter in Greensboro, and GOP activist Emmanuel Welder were all contemplating who to vote for earlier this year, and whether they were going to vote at all this presidential election.

Quite a few older African Americans chastise younger black generations for not voting, given the bloody fight surrounding the right to vote. But black millennials like Holden and Markeece might argue that a consequence of gaining the freedom to vote is the freedom to choose not to vote and exercise political power in different ways.