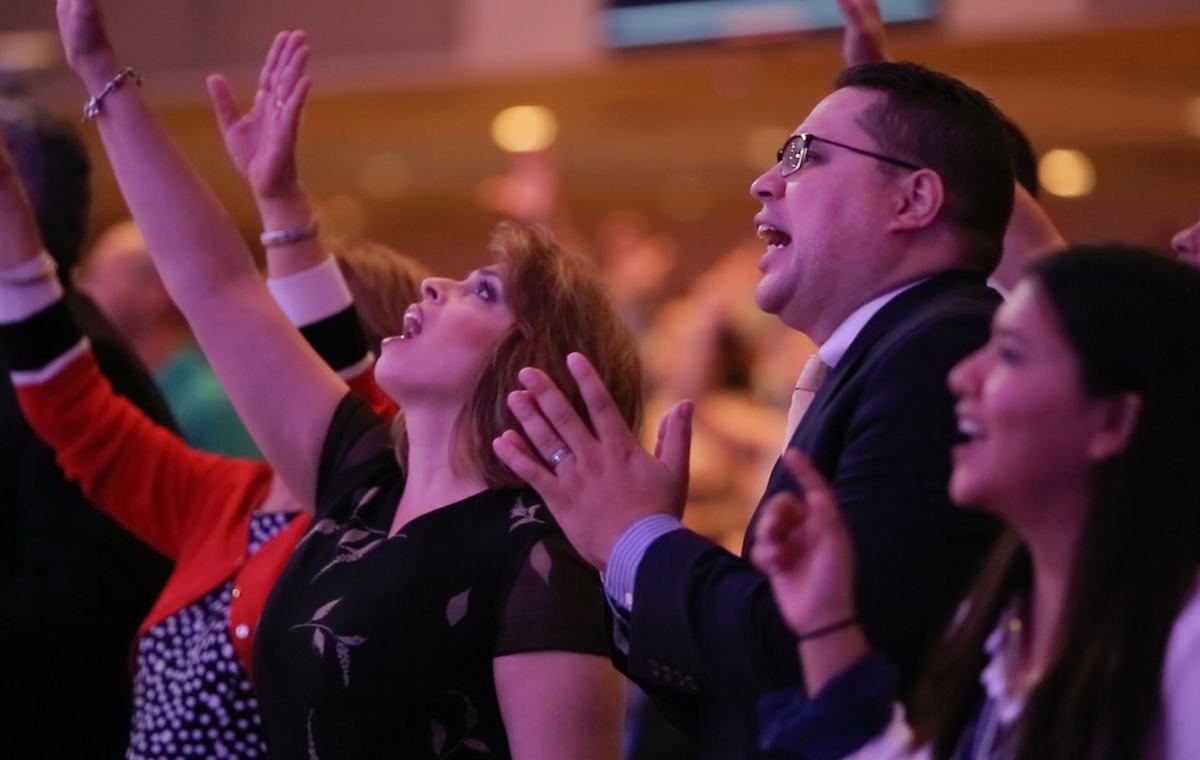 Making up about 36 percent of all registered voters, both major political parties want the evangelical vote—and Latino evangelicals are especially coveted.

Numbering about six to seven million strong, Latino evangelicals are independent and don’t fully align with either party. They are against abortion and same-sex marriage, while supporting an increase of the minimum wage and immigration reform.

With Florida as the home to the third-largest Latino population in the country, we wanted to visit Gabriel and Jeannette Salguero. The Salgueros are pastors at Orlando’s Calvary Church, one of Florida’s biggest mega-churches, and their bilingual sermons mix politics with scripture.