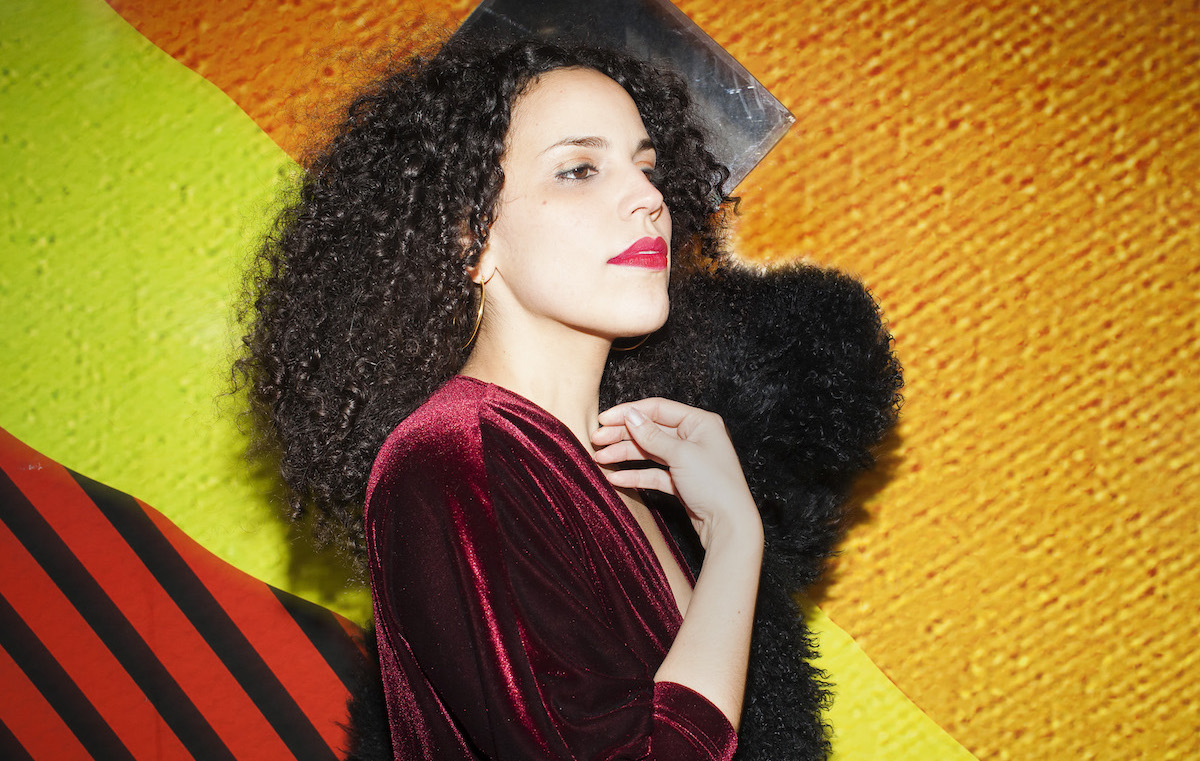 Singer and composer Xenia Rubinos never thought of herself as a very political artist. After releasing her acclaimed first album Magic Trix, she’s became known for an eclectic compositional style, blending elements of R&B and experimental rock, as well as for her undeniable vocal and keyboard skills.

But with the national conversation on race heating up in the public square, Xenia found herself more and more writing about issues relating to identity and her experience as an Afro-Latina woman in the United States. The result is Black Terry Cat, a funky sophomore album laced with fat beats and reflections by Xenia on her “brown girl magic.”

Xenia Rubinos sat down with Maria Hinojosa at the Latino USA studio to talk about her new music.