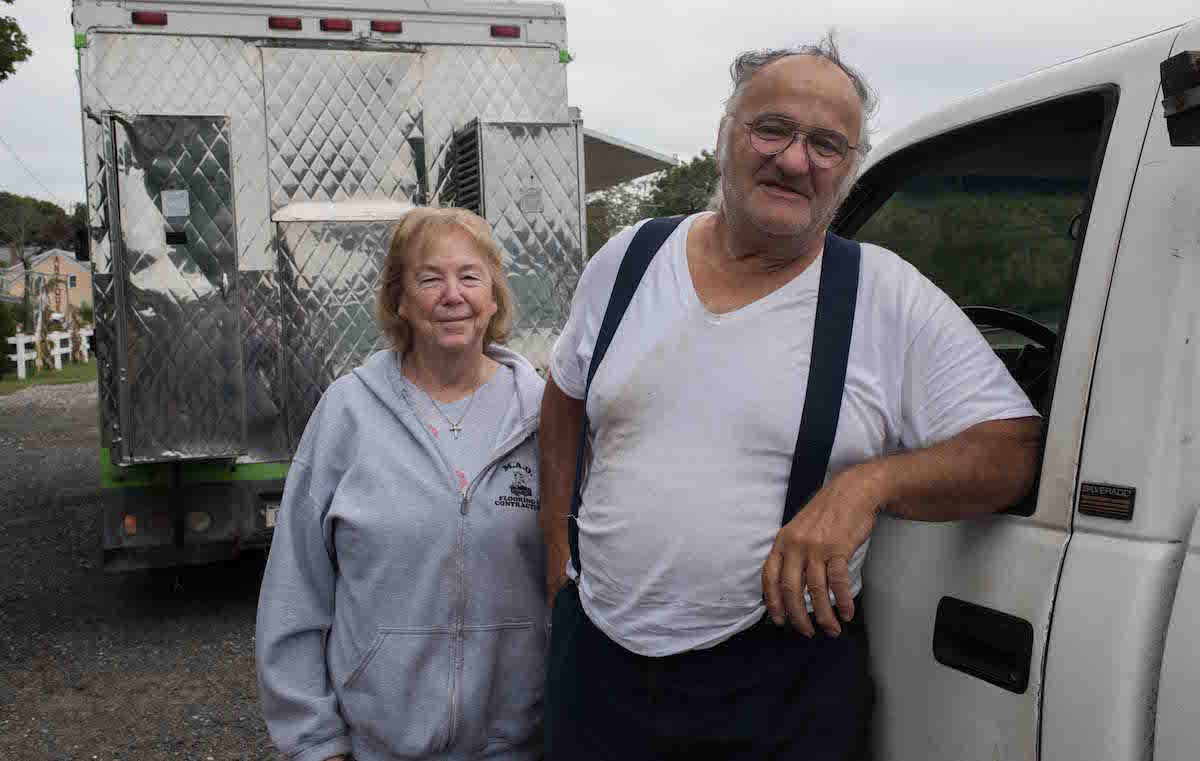 Suffolk County is known for the ritzy Hamptons area, but there are many working-class suburban communities there as well, with a surprisingly large hot dog stand culture. That’s where Grady and his reporting partner, writer and photographer Chris Arnade, met Connie and Fiore Napolitano.

They chatted about how economic anxiety and the changing workplace has fueled support for Trump among blue-collar white America.

This segment previously aired on The United States of Anxiety, a podcast from WNYC and The Nation.

The United States of Anxiety is an in-depth look at the human stories underlying this year’s presidential election. For episodes, click here.