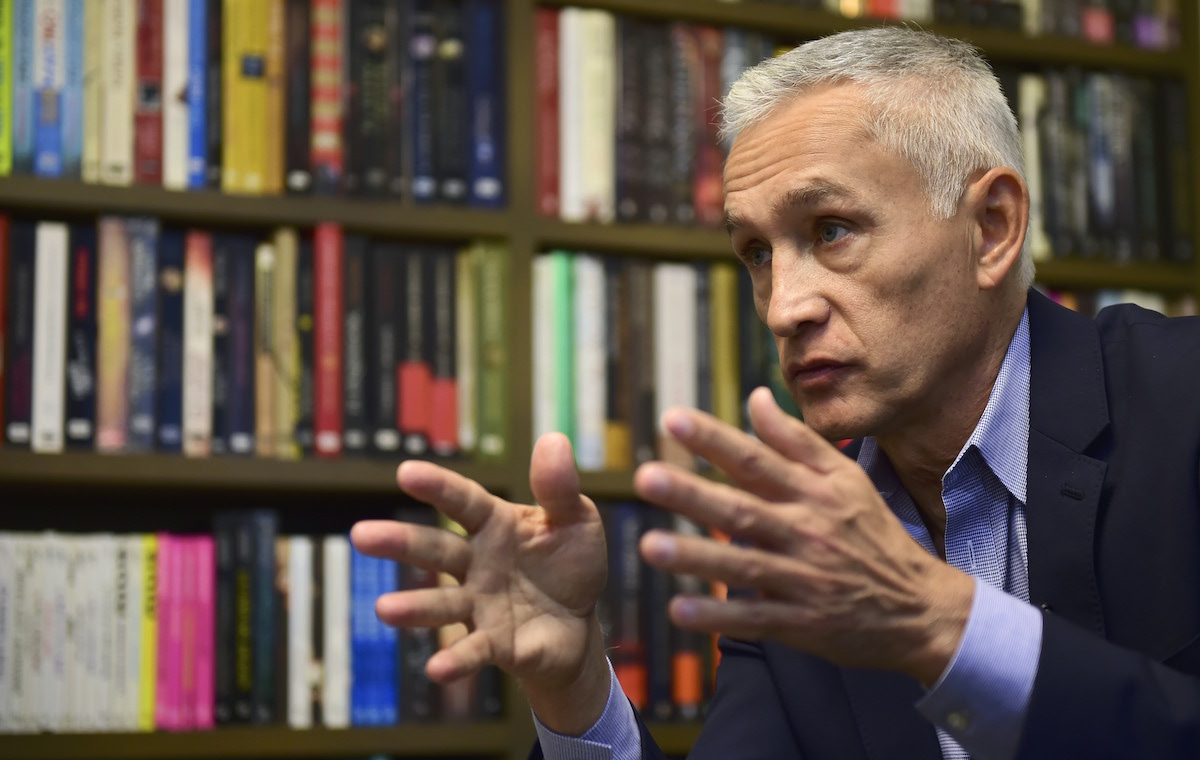 Veteran journalist Jorge Ramos just released a documentary film where he talks to people on both sides of race-based clashes in this presidential election cycle.

“There’s something happening right now, there’s that window of hate and we have to decide what kind of nation we want to be. If we don’t, we might become a dark country,” Ramos said.

From the moment Donald Trump announced his candidacy for the Republican Party and called Mexicans rapists to the day Trump ordered a security guard to physically remove Ramos from a press conference, Ramos felt “personally offended.”

Ramos set out to travel the country for and talk with white supremacists, as well as victims of violence by Trump supporters for the documentary, titled Hate Rising.

He also visited a class of Mexican-American elementary school children to see how Trump’s rhetoric on immigration has affected the next generation of the American electorate.

Listen to the interview here:

One thought on “Jorge Ramos on Hate, Politics and the Trump Effect”