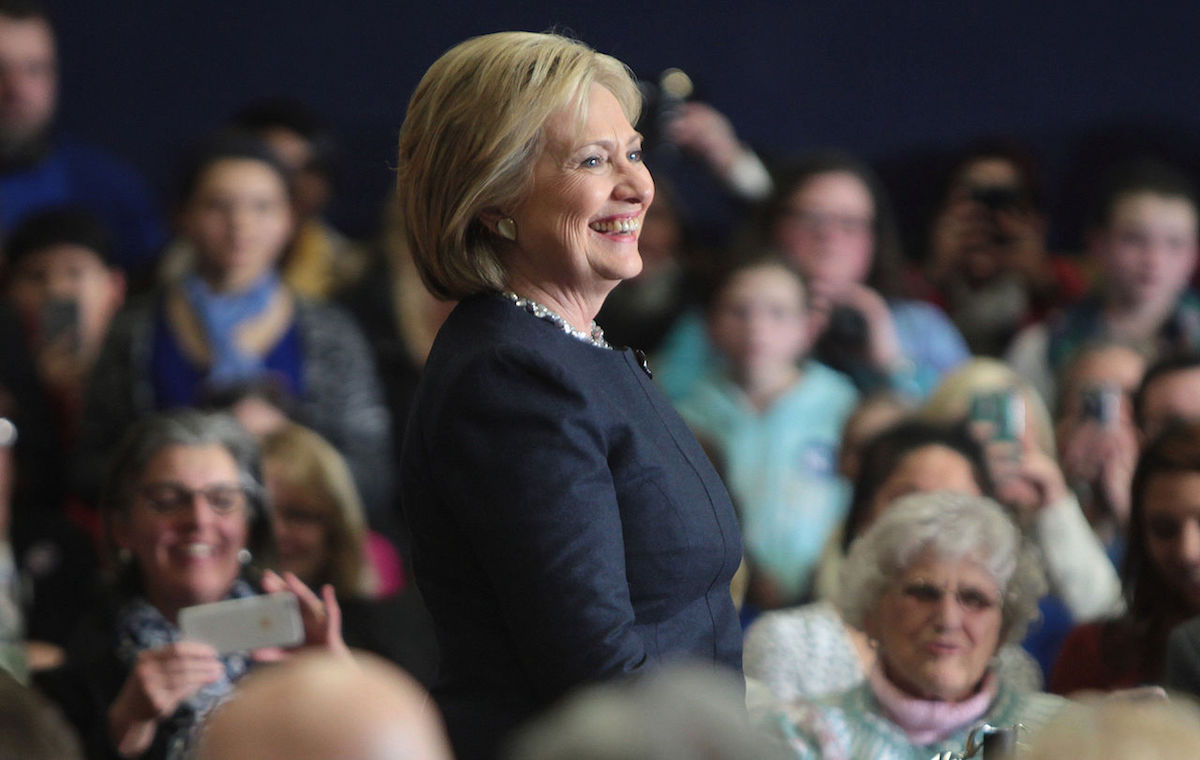 Revisiting an October 6 prediction that said Hillary Clinton would win 82% of the Latino vote for the 2016 presidential election, polling firm Latino Decisions (LD) announced Thursday that the Democratic candidate is now slated to get 79% of the Latino vote and defeat opponent Donald Trump (18%) by a margin of 61 points with Latinos.

In addition, Gross confirmed that LD’s new Thursday prediction “is within the confidence interval of our previous estimate from October 6 of 82 Clinton/15 Trump/ 3 other (+/- 5.5).” He also added Clinton’s final performance with Latino voters is all dependent “on the Latino turnout in Florida, which has the fourth largest Latino population among states and the least Democratic-leaning Latino voters in the nation. Even in Florida, however, the tides are turning, as twice as many newly registered Latinos have registered as Democrats than as Republicans, a ratio more consistent with figures elsewhere in the nation.”

In the same post, Gross wrote that “between 13.1 million and 14.7 million Latinos will vote in 2016.” He added that “this estimate represents a three percent to five percent increase over the 2012 Latino turnout rate which, coupled with the dramatic growth of the age-eligible Latino population, will yield between 1.9 million and 3.5 million additional Latinos voters in 2016 compared to the 11.2 million who voted four years ago.”

Despite the historic numbers being predicted by Gross, he also cautioned that the 2016 turnout “will be driven largely by the rise in eligible voters and the success of registration efforts.” Even if “Trump anxiety” might have led to more Latino voter registrations, Gross explained that “the Democratic Party may not have sufficiently taken advantage of a golden opportunity to mobilize eligible Latino voters.”

Editor’s note: Latino Decisions’ co-founders conduct separate polling for the Clinton campaign. They are not associated with this prediction and were not involved in writing or editing Gross’ post.