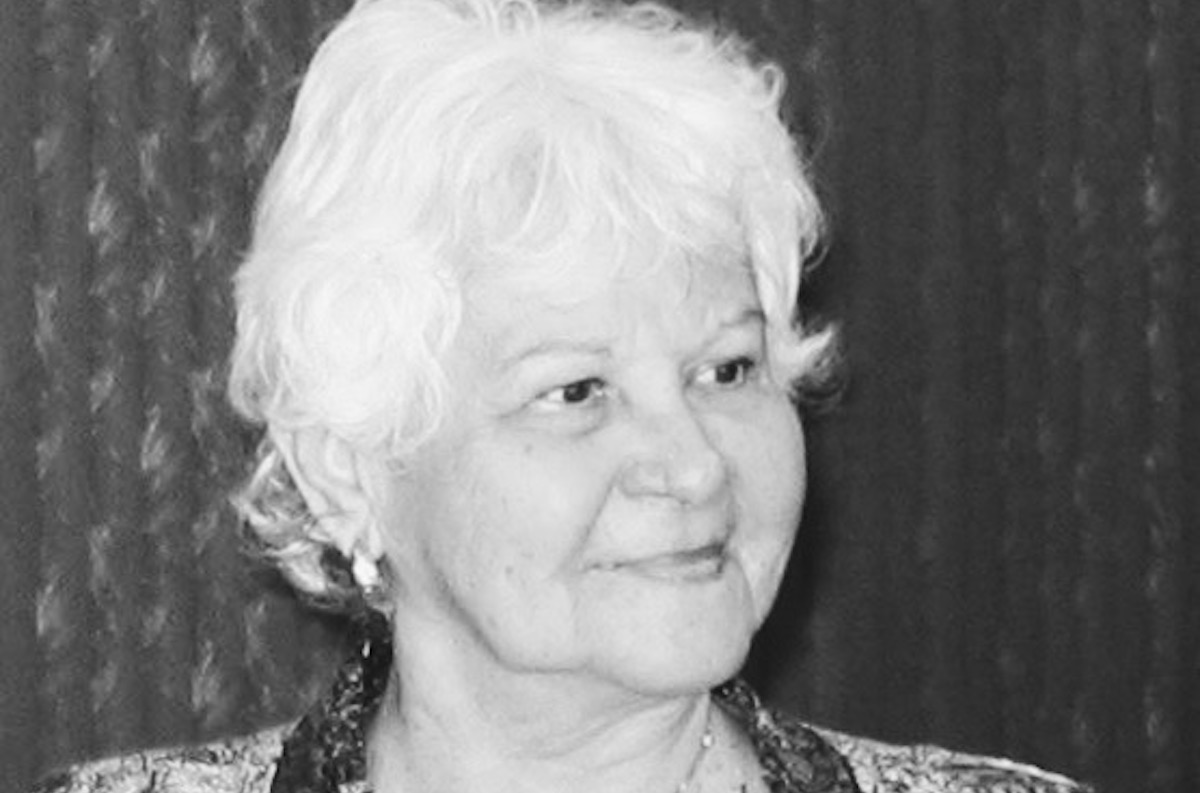 Novelist Esmeralda Santiago shares with us a personal essay about the often bitter relationship between her mother and her grandmother. Ramona Santiago, Esmeralda’s mother, passed on November 1, 2016. We honor her memory.

It was hard to love my grandmother Tata. She’d left Puerto Rico when I was still a baby, and I met her the day Mami, my siblings and I arrived in New York City on a rainy evening in August 1961. She was wearing a black lace dress with a fancy pin on her left shoulder that scratched my cheek when she pressed me into her embrace. She smelled of perfume, cigarettes and the stale, sour breath I’d eventually come to recognize on all alcoholics.

Tata was bossy and Mami was stubborn. Tata told Mami what to do, where to go, who to talk to and how to do it. Mami bristled. Tata didn’t want Mami to call her Mamá because she didn’t want to be anyone’s mother. We were not to call her Abuela because she didn’t want to be a grandmother. Her resentments were deep and mysterious, her criticisms tart and frequent. When I was feeling proudest, she’d hurl “Who do you think you are?” in my direction and that kept me surly for days.

Mami and Tata prodded one another with invisible fingers, blamed one another in loud arguments or in tight lipped innuendoes. A couple of times they came to blows, and we crouched in the bottom bunk of one of the beds, pretending we couldn’t hear, the older ones soothing the little ones.

Mami and Tata never apologized to one another, and it would never occur to them to apologize to us, scared children who cried and trembled at the out of control adults, unable to understand or interpret the acrimony between our mother and grandmother. Things would get quiet once the arguments ended. A few minutes later, one or the other would go into the kitchen, and soon the other followed.

It was only in the kitchen where their animosity retreated into their version of harmony. They peeled, cut and sliced with small paring knives that seemed extensions of their fingers. They criss-crossed across the linoleum floor, their chancletas shushing hostility into the music of pots and pans, a timpani of cucharones scraping calderos, dropping lids, and the thump-thump-thump of the maceta smashing garlic into the pilón.

Soon, our too small apartment filled with the warm, steamy, fragrance of olive oil heating sofrito, the sizzle of searing chicken parts cut up into pieces enough for eleven children, two adults, and whichever friend or relative happened to come by.

A truce was reached with an offering: a bowl of chicken asopao, thick with rice AND potatoes, an apology laced with culantro and oregano, regret trapped under the always too small piece of chicken, high emotion and passion consumed with the satisfyingly salty briny alcaparrado to cleanse bitterness.