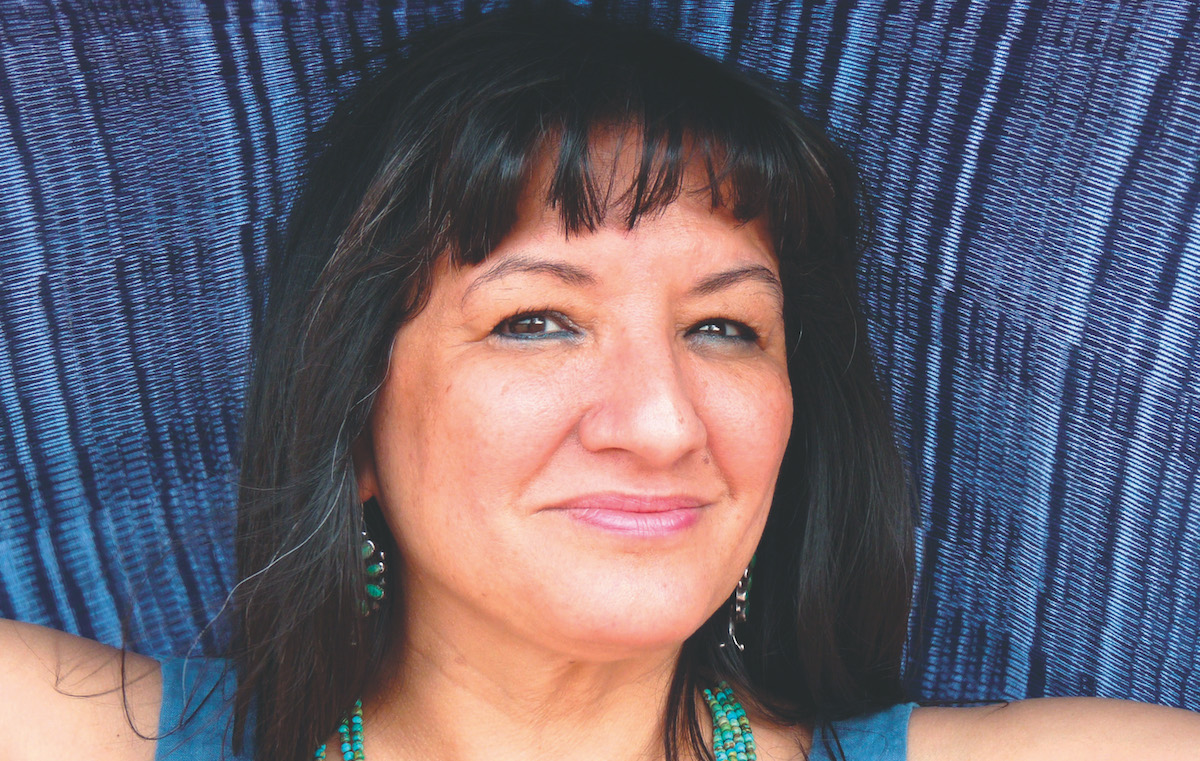 Writer Sandra Cisneros was the first Chicana writer to receive a MacArthur Fellowship in 1995. She is the author of the timeless coming of age novel, The House on Mango Street, and Caramelo, a novel inspired by Sandra’s own childhood growing up between Chicago and Mexico City, among many other works.

In a long sit-down interview with Maria Hinojosa, Sandra discusses her most recent work, A House of My Own, as well as a more personal topic—her romantic life.

“I wasted a lot of time on the loves of my life. I think about what I could have done with that time. I could have learned Urdu… I could be a belly dancer now,” she says.

In fact, for Sandra, being independent became imperative as she grew up.

“The church, the state, your mother, your father, your boyfriend, your husband, everybody wants you to be something, but no one gives you the space to even imagine… invent who you want to be.”

Sandra recently moved to Mexico, after spending most of her life in the United States.

“I think of myself as like, Mexico is my mother and the United States is my father, and I went to live with my mother because my father and I don’t get along,” she says.

The move gave her a new perspective on a country she had always been linked to from a distance, but never close to, changing her thoughts about her own literary work and career.